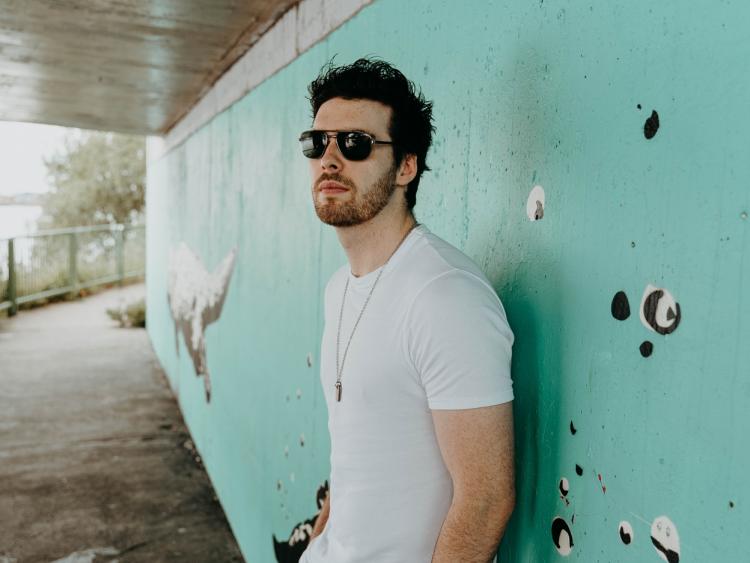 A Tipperary musician who has worked with two of the world’s leading producers is set to release his debut single next month.
Rathcabbin born Johnny Bourke has already carved out a sizable following throughout Ireland and online, having performed at countless live gigs all over the country while still a student.

“I started learning the guitar at 12 and then the piano, my dad was also in a band, and I was always singing at family events, so I grew up with music,” says the 25 year old performer who started gigging while studying for his Leaving Cert.

Although he initially contemplated a career in medicine, he ultimately decided to study Mathematics and Music in Trinity College Dublin, graduating with a First Class Honours degree.

After working for a time with KPMG, Bourke decided to leave the finance world behind and divert his full focus to music.

Already an established musician in Dublin where he performed as part of the hugely successful wedding band the Bentley Boys, Bourke set himself the task of reaching out to music producers whose work he admired.

“I probably sent thousands of emails. It was pure persistence,” he says of those initial few months.

Eventually his determination paid off as he caught the attention of Jackson Dimiglio-Wood, who has worked with the likes of US pop star Shawn Mendes.

In summer 2019, Bourke flew to London to meet with Dimiglio-Wood where they worked on his debut track, Can’t Do Without.

The single was then sent to New York to be mastered by multiple Grammy winner Randy Merrill whose credits include working with Ariana Grande, Justin Bieber and Taylor Swift among others.

In January 2020, Bourke set sail for his next adventure after landing a job on a cruise ship where he got to hone his craft as a performer even more.

“I love writing and producing and want to continue working on different tracks. I have about two to three songs that I need to finish right now. I'm only home the week but already I can't wait to get back playing live gigs again.”

Can't Do Without' is available for pre-save on Spotify now and will be released on all major streaming platforms on July 3. For more information visit @johnnybourkeofficial on social media channels.