Evening of chat: Douglas Stuart in conversation with Elaine Feeney 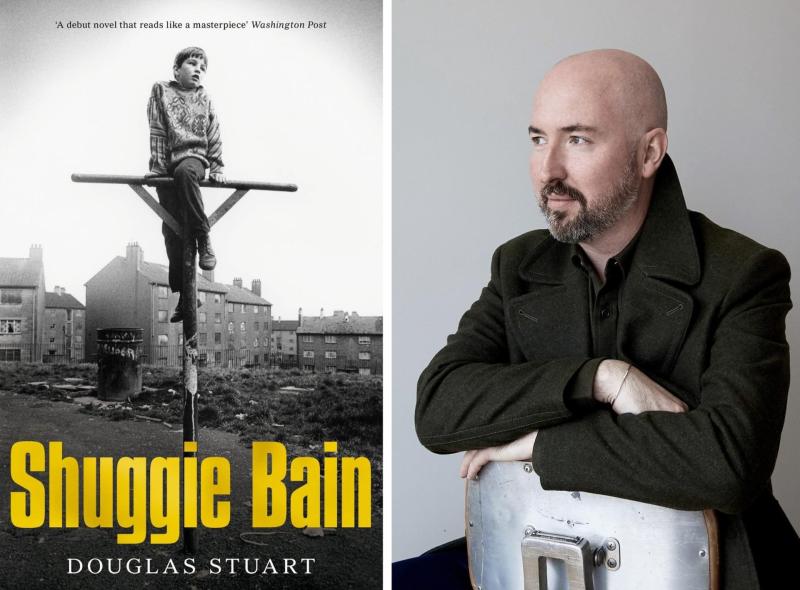 An evening of chat with Douglas Stuart

The Source Arts Centre in Thurles is delighted to welcome Booker Prize winner Douglas Stuart for an evening of chat and reflection, on Friday, September 10, 8pm.

Douglas is a top fashion designer who has now become only the second Scottish author to win the Booker Prize, picking up a £50,000 prize for his debut novel Shuggie Bain.

But Douglas Stuart had a tough upbringing in Glasgow which saw him bullied for being gay and living with an alcoholic single mother who died when he was 16.

Parallels have been drawn between his book which follows the heart-wrenching story of a young boy being brought up by an alcoholic mother in the same city and learning about his homosexuality in a society filled with working-class men.

Shuggie Bain is being published in over 30 territories and a TV adaptation is being made by A24 and Scott Rudin Productions.
Loch Awe, the second novel by Douglas Stuart, will be published by Picador in 2022.

In two weeks on Friday 10 September, The Source Arts Centre welcomes Douglas Stuart through its doors for an evening of chat and reflections in a very special session hosted by Irish writer Elaine Feeney. Tickets are limited, early booking is advised. Tickets are €15. Box office 0504 90204