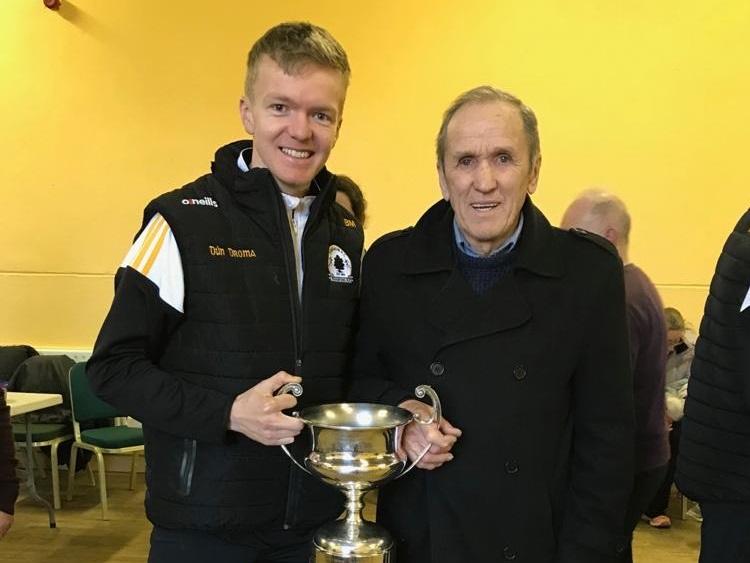 January 2020 I won my third Tipperary County Senior Men’s Cross Country title in Galbally. I have always been fascinated with the history of this race and gathered a lot of information over the years which I have now updated from my article of a few years back and which I would now like to share again with your readers.
The race especially in later years would never have the quantity of runners of your modern day open road races. The main reason for this been a lot of runners would probably not fancy the battle of a 10,000 metre (it used to be up to 10 miles in the early years) race ran over 5 or 6 laps on fields of varying terrain which would include soft ground, rough ground, hills, muck, ditches etc. Throw in the often middle of winter harsh weather and you get the picture. 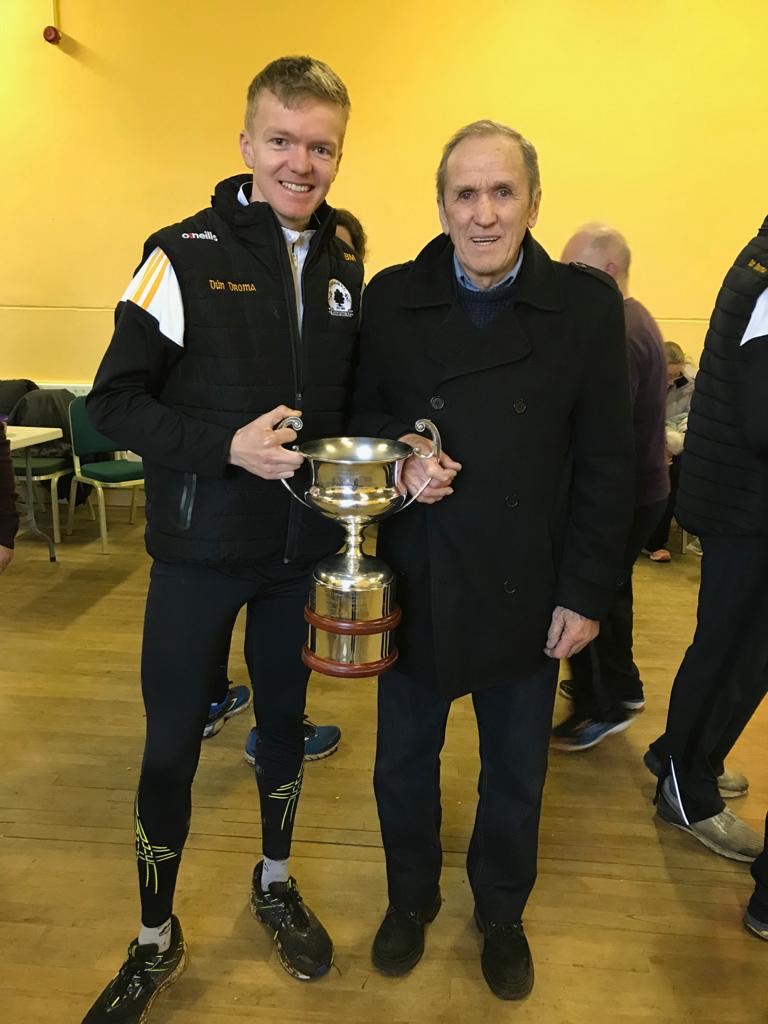