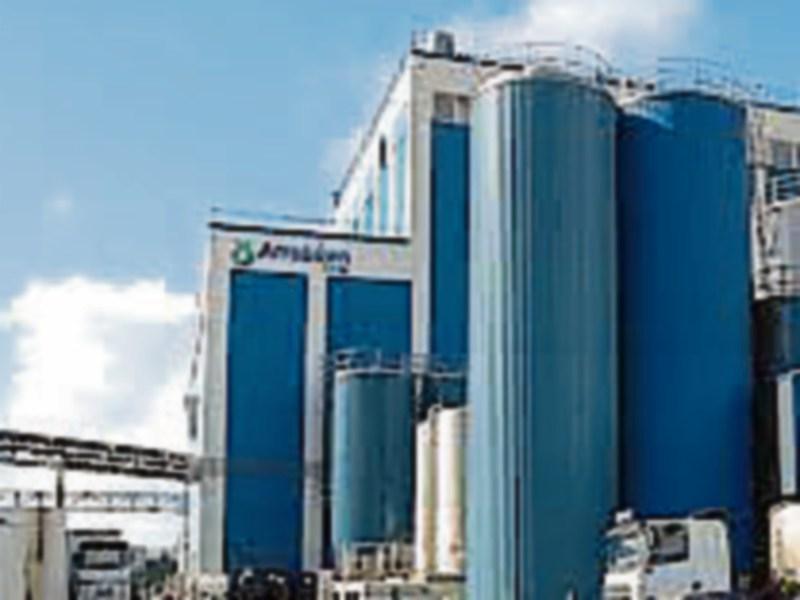 A large number of Tipperary firms and those with connections to the Premier County appear on this year's Top 1,000 Companies published by the Irish Times this Thursday.

The spread of companies covers pharmaceuticals, construction, finance, construction and agri-business, and the list is based on the latest accounts filed.

Top of the local list is Clonmel-based Boston Scientific, at number 21, with a turnover of €5000m. The company employs 4,650. Its profit is not listed.

Not surprisingly, the agri-food businesses has the most entries, with Kerry Group leading the way at number 18 on a turnover of €6408 and €613m profit. The food and drinks company employs 23,000.

The top Tipperary agri-business is Arrabawn at number 302. The Nenagh-based co-op had a turnover of €200m and a profit of €5m according to its last accounts filed in 2016. Arrabawn employs 374 people.

Among other agri-businesses, which would have Tipperary links are Glanbia at number 42, on a turnover of €2387m and a profit of €230m. The global food and drinks company employs 6,015 people.

Also from the food and drinks sector is Britvic at number 382. The company, which employs 436 people, had a turnover of €140m and a profit of €2m.

John Magnier's Coolmore Stud is at number 253 with a turnover of €250m. However, there is no figure for profit nor is the number of employees listed.

Grassland Agro is listed at number 408, with a turnover of €122m and a profit of €9m. The business employs 12 people.

In the financial sector, First Data, which is scheduled to employ 300 people at it new Nenagh research and development facility, is listed at number 188. The company, which is involved in financial services, employs 76 people already in Ireland. It had a turnover of €368m and a profit of €23m.

In the construction and building sector, Abbey, which employs 230 people, comes in at number 281 with a profit of €63m on a turnover of €216m.

Clancy Construction is at number 700. The company employs 85 people. Its turnover and profit is not listed.

Clonmel Enterprises is listed at 917. The company employs 40 people. Its turnover is given as €15m but there is no figures listed for profit.

In pharmaceuticals, Pinewood Laboratories is at 621 on the list with a turnover of €59m and a profit of €5m. The company employs 316 staff.

Also in pharmaceuticals, Clonmel Healthcare, which has a staff of 46, is at number 719 on the list on a turnover of €43m and a profit of €23m.

Duggan Steel Group come in at number 732 with a profit of €2m on a turnover of €41m. The construction company employs 77 people.

Morris Oil, which has a depot at Cahir, is listed at number 791. The company, which employs 26 people, had a turnover €32m. Its profit is not listed.

Lisheen, whose main activity is given as resources, is listed at 507 on a turnover of €87m. It employs 44 people. Its profit is not listed.