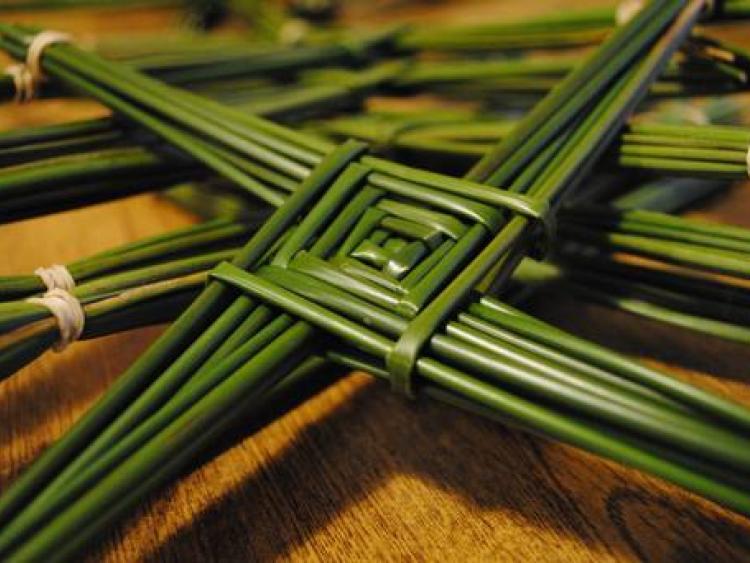 St. Brigid’s Cross which is associated with February 1st, the day the Green Party want to make a public holiday.

“Lá Fhéile Bríde is a day to remind people of the important role strong women can play in society when they are encouraged to do so. - Senator Roisin Garvey

The Green Party has renewed calls for Lá Fhéile Bríde, Brigid’s Day, to be made a public holiday.

Lá Fhéile Bríde is representative of the Celtic festival Imbolc, which celebrates the first day of Spring on February 1st. The day also falls during the longest period of the year without a public holiday, between December 26th and March 17th.

Green Party Senator Pauline O'Reilly commented on the need for a new public holiday early in the year, and for Ireland’s oldest patron to be represented:

“Ireland has one of the fewest public holidays in Europe and in the world. This time of year is also the longest period without a bank holiday, which stretches from St Stephen’s Day, December 26th, to St Patrick’s Day, March 17th.

“Four of our public holidays are dedicated to men - St Stephen’s Day, St Patrick’s Day, Easter Monday and Christmas Day. Many countries around the world celebrate a Women’s Day, yet Ireland has still to fully honour its oldest patron. It’s time to give Brigid her proper place in Ireland’s culture and celebrations and to give people a much-needed day to reflect and celebrate the coming of spring.”

St Brigid, formerly the pre-Christian Earth Mother Goddess Brighid, is one of Ireland’s two patron saints, along with St. Patrick.

“Lá Fhéile Bríde is a day to remind people of the important role strong women can play in society when they are encouraged to do so. It also celebrates nature and renewal, and is at the core of the environmental message the Green Party.”