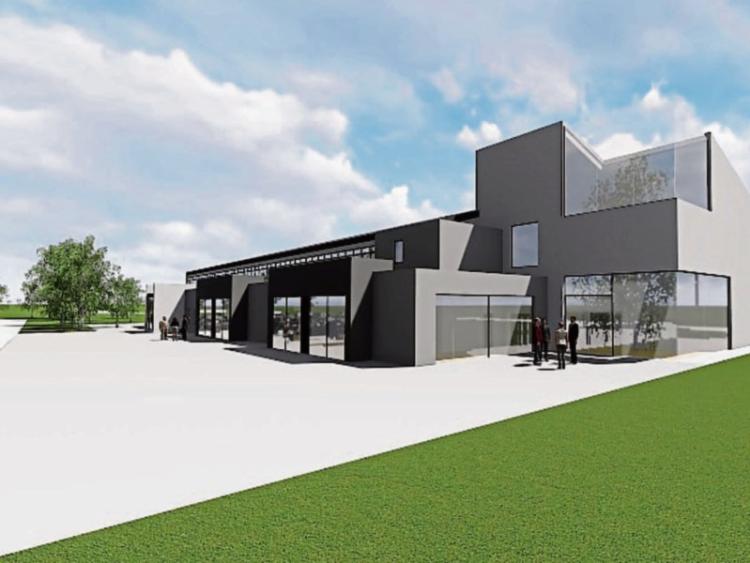 Members of Tipperary County Council approved the contribution of €0.5million to the Lisheen Bioeconomy Campus just outside Thurles, at a meeting of the local authority this week.

The item was on the lengthy agenda of the council and was presented by Head of Finance Mr Liam McCarthy who asked the members to consider and authorise in accordance with Section 66 Local Government Act 2001 that Tipperary County Council provide €500,000 in repayable aid to Irish Bioeconomy Foundation CLG. This aid will carry an interest rate of 2%p.a, will be secured on the property and amortised over a ten year period.

The Irish Bioeconomy Foundation CLG was incorporated in March 2017, and represents the formal output of a series of initiatives which began in 2013 with the establishment of a taskforce focused on finding alternative uses for the Lisheen mine site.

The taskforce recommended the redevelopment of the site as a National Bioeconomy Campus - with the aim of exploiting significant opportunities presented by the bioeconomy.

This spawned the formation of the Irish Bioeconomy Association (IBA) which brought together key stakeholders under a single umbrella to build relationships, coordinate activities, and create synergies. The members of IBA which included Tipperary County Council, University College Dublin, Trinity College Dublin, Limerick Institute of Technology, Glanbia and Commercial Mushroom Producers (CMP). IBA carried out a feasibility study following €100k in funding under the Rural Economic Development Zones scheme, to examine the feasibility of developing a National Bioeconomy Innovation & Piloting Facility for scale-up of processes to convert biobased resources to high value products.

IBF was then incorporated as a company limited by guarantee (CLG), with the above mentioned members as a formal vehicle to undertake and complete this feasibility study. The IBF applied for and was awarded €4.628m in funding from Enterprise Ireland under the Regional Enterprise Development Fund to build this facility. This funding comprises of €3.712m towards the development of the new facilities at the National Bioeconomy Campus and €0.91m in start-up and operational grants.
In July 2019, Tipperary County Council approval was received to act as Guarantor on Bank Borrowings of Irish Bioeconomy Foundation CLG (IBF) in the amount of €500,000 and for a maximum duration of five years. Following prolonged negotiation with various parties IBF has been unsuccessful in putting in place a €500,000 facility with the County Council acting as a Guarantor.

The IBF is currently engaging with banks who are interested in providing a bridging loan facility of €4.6 million and other parties to provide a capital facility of €1 million to finance the overall building project and equipment fit out. As part of their commitment to this project, Tipperary County Council has now been sanctioned to provide €500,000 in repayable aid to Irish Bioeconomy Foundation CLG.

Cllr Semaus Hanafin welcomed the news and said that the Campus had the potential to transform, not only mid Tipperary, but the county at large. The County Council, he said, had always promoted the Lisheen site and the €5million investment is very significant – he pointed out that other areas are watching very closely also and would have jumped at the chance to have the bioeconomy located in their region.

Cllr Michael Lowry said that the move represented a huge opportunity to create a climate to provide substantial employment for future generations and he added that the future potential is far too great for the council to ignore.
“There is a lot of movement happening in the bioeconomy sector and a lot of companies are looking for a hub to bring their ideas and plans to,” Cllr Lowry said.