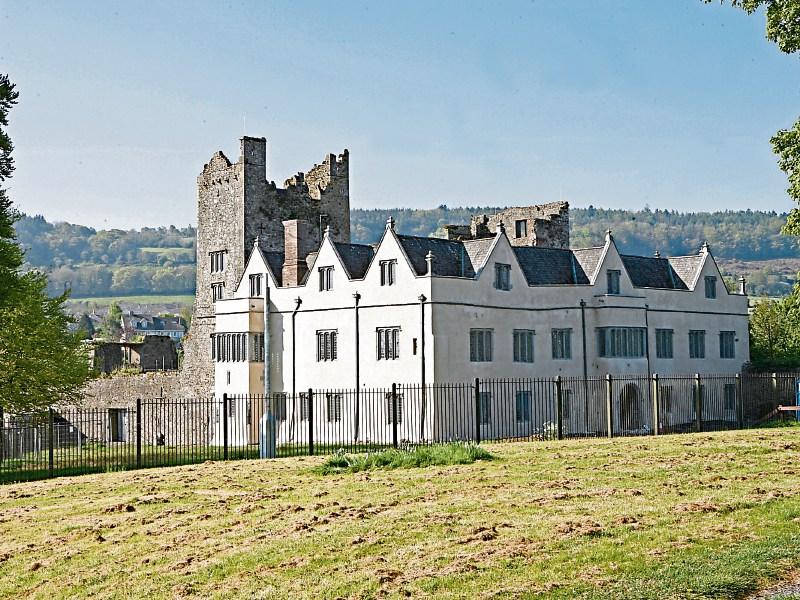 Ormond Castle in Carrick on Suir had recently been renovated.

Minister of State for the Office of Public Works and Flood Relief Kevin Moran will officially re-open the refurbished Ormond Castle in Carrick-on-Suir next Wednesday afternoon, July 26.

The ceremony will take place at the historic site at 2.30pm and will be attended by a large number of local dignitaries and community representatives.

The Castle, which is Ireland's best example of an Elizabethan manor house, re-opened to the public on Thursday, June 29 following the completion of a €750,000 revamp of the site. The Castle had been closed to the public to facilitate the renovations since the autumn of 2014.

To celebrate its re-opening, the OPW has made admission to the castle free to the public throughout the month of July.

Works carried out on the Castle include the complete rendering of its exterior stone walls, the upgrading of electrical systems, fire and security systems and installation of underfloor heating.

The project also involved the consolidation and conservation of historic internal plasterwork, scaffold and minor roof repairs, upgrading of existing storm water services, upgrade of the sewerage system and refurbishment of visitor and tour guide facilities.

A special feature on Ormond Castle and 800 years of Carrick-on-Suir's history will be broadcast on RTE 1's Nationwide programme at 7pm today (Wednesday, July 19).