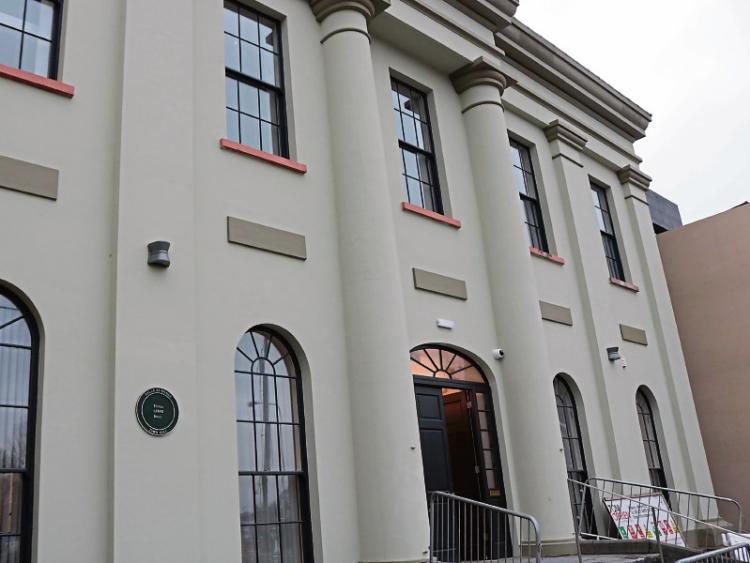 Public lights erected outside Carrick-on-Suir’s Comeragh College campus have still not been commissioned four years after the opening of the  school’s new campus, the latest meeting of Carrick-on-Suir Municipal District’s councillors was told.

Carrick-on-Suir FF Cllr Kieran Bourke appealed to Tipperary County Council to take action to get the lights commissioned outside the Pill Road based community school.

He said Comeragh College’s principal has contacted him several times about these public lights.

Cllr Bourke pointed out that Comeragh had 270 students when its new campus opened and it was now at a capacity of 500 students.

“Before the winter is over we need to get the lights up and running. The school is open four years This really needs to be moved on because it's really urgent,” he told council management.

Carrick-on-Suir Municipal District Engineer Willie Corby promised to chase up the matter and get back to the councillor.

He noted  that commissioning such lights was a tricky process requiring several steps and certification.