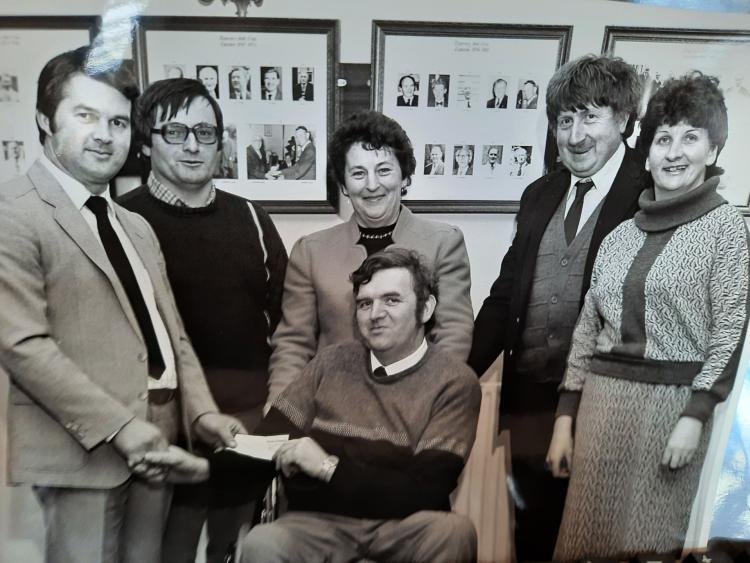 This week in our Throwback Thursday slots we go back all of 35 years to our edition of April 19, 1986.

The images capture events from all over the county that were making the news in The Nationalist that week covering politics, business, sport, farming, road safety promotion, charity fundraising and even a retirement.

We hope you will recognise someone you know or remember from Yesteryears. 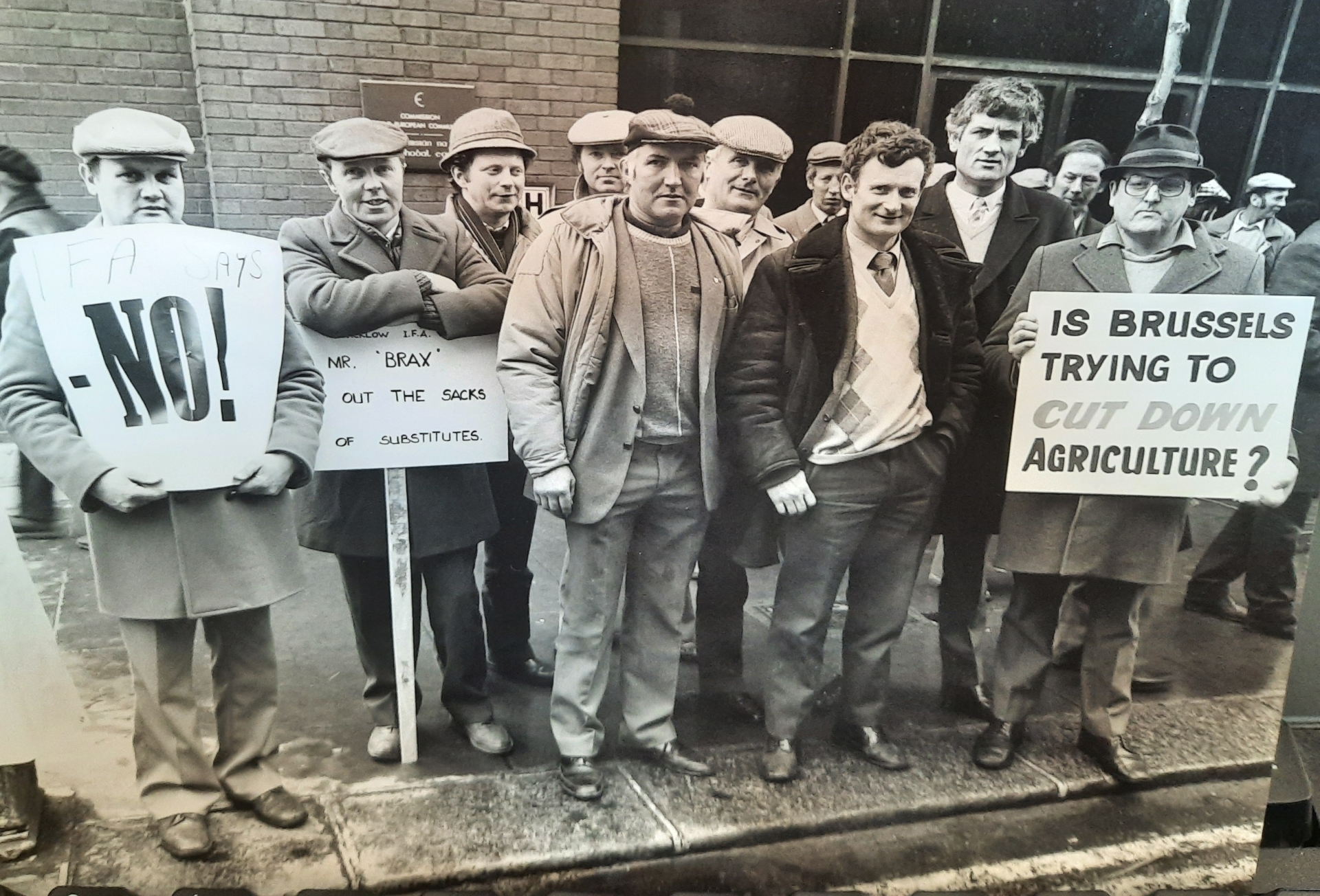 A presentation was made to James Pollard, Emmet Street, Tipperary (fifth from left) on the occasion of his retirement from the machinery section of Tipperary County Council. The presentation of a watch was made by Pat Keating, engineer, on behalf of the staff. 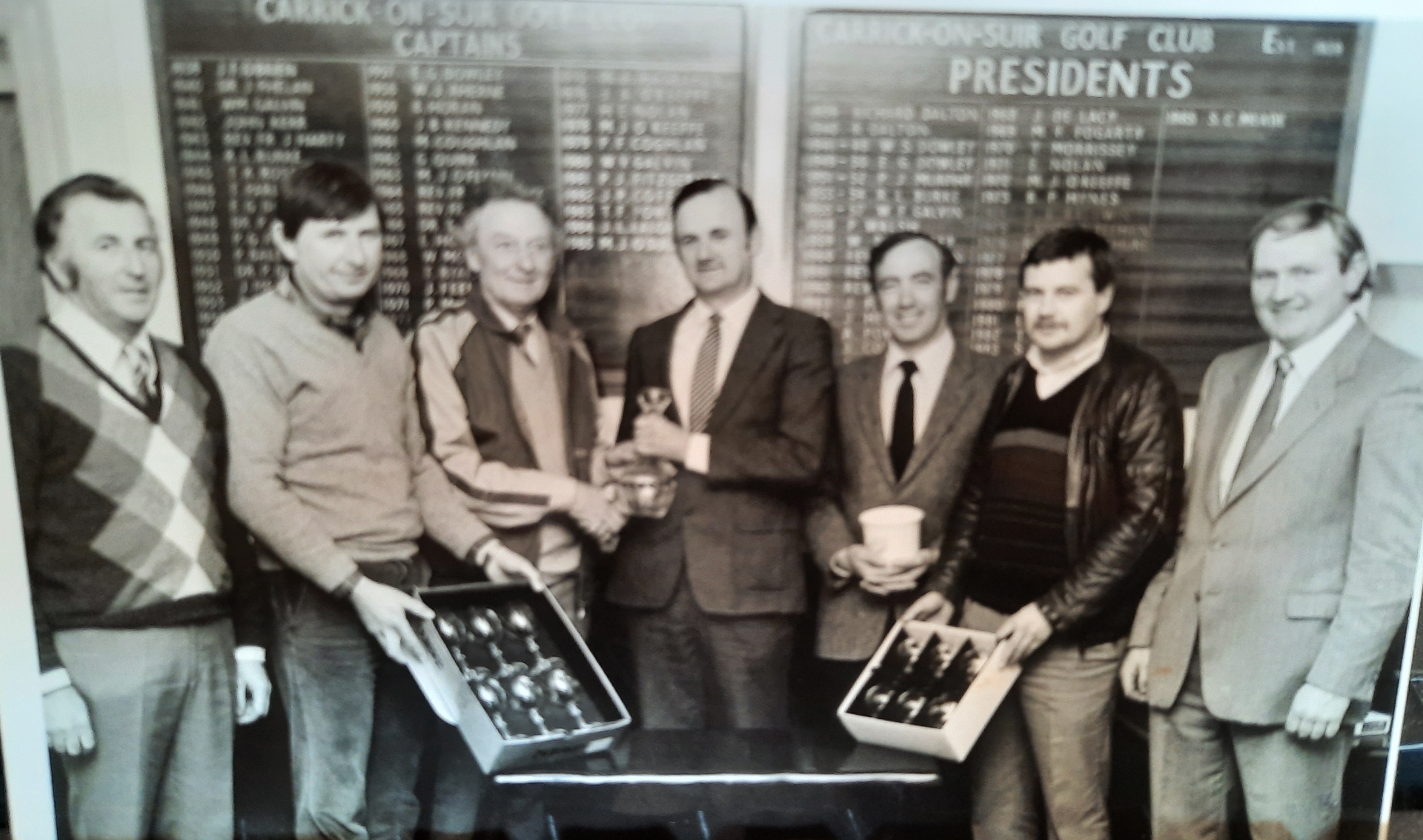 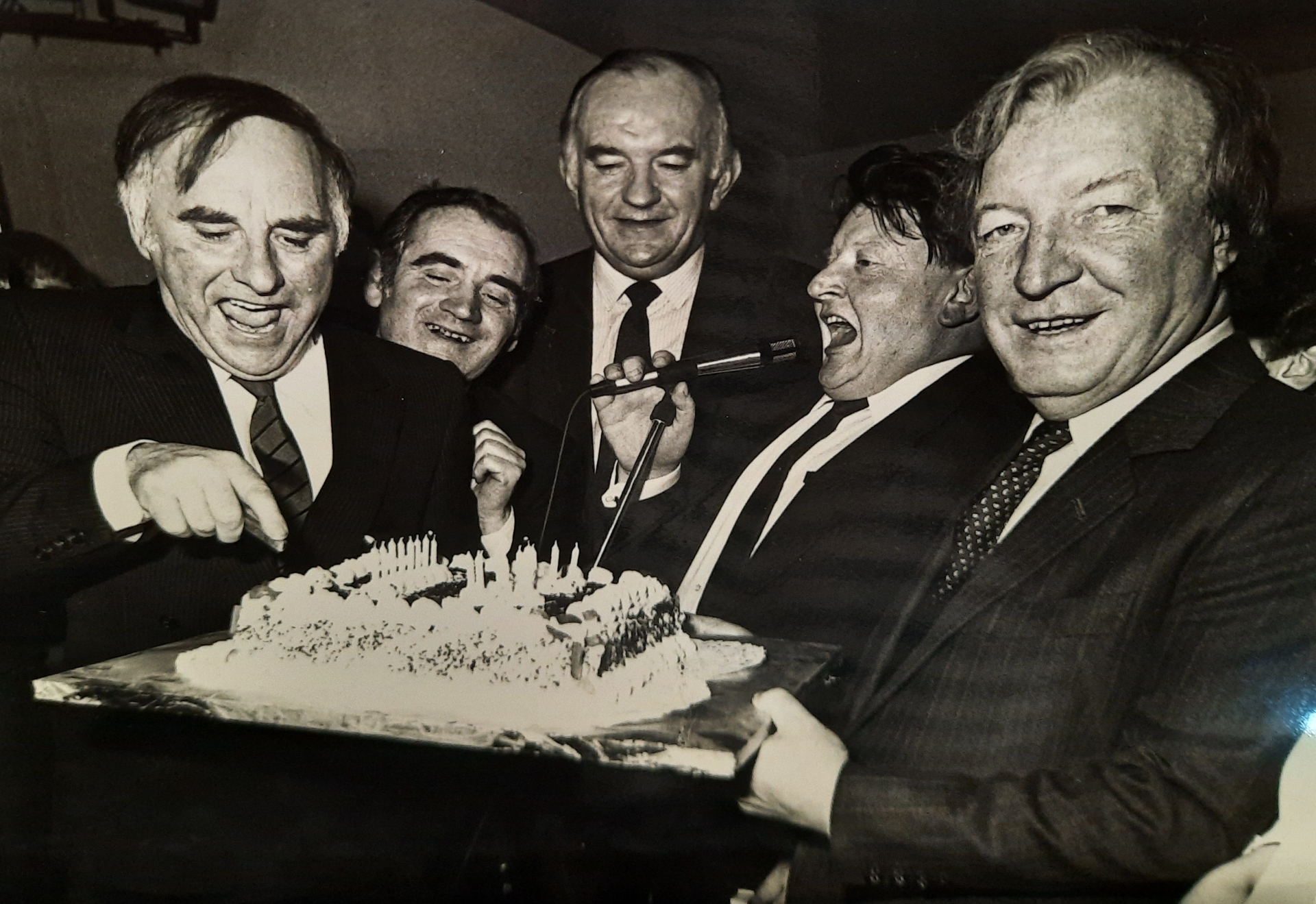 Charles J. Haughey, leader of Fianna, holds the cake as Deputy Jackie Fahey does the honours at a “Coming of Age” celebration in honour of the Clonmel politician in April 1986. Also included were Gene Fitzgerald, MEP, Sean Byrne, TD.