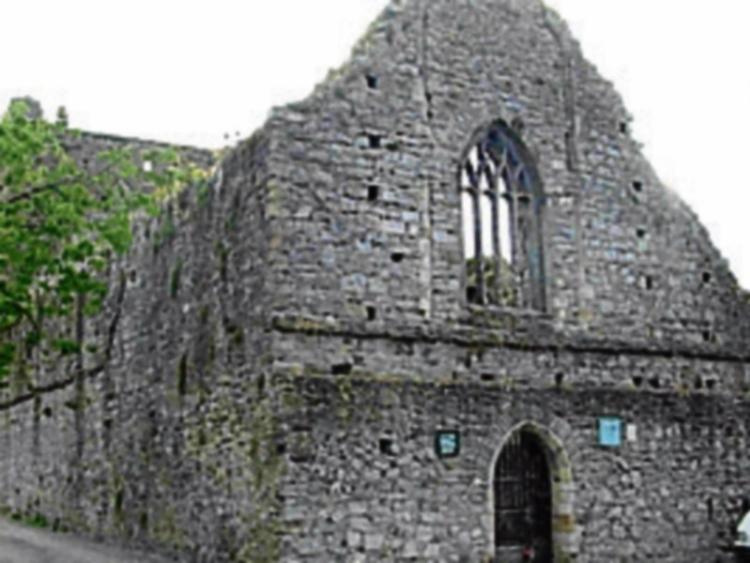 Showcasing Dominic’s Abbey with floodlights would have a “huge impact” on that area of Cashel, said Cllr Tom Wood at this month’s Municipal District Meeting.

Cllr Wood called for the authority, in conjunction with the Office of Public Works, to prepare a plan for the floodlighting of the 13th century St. Dominic’s Abbey.

Even two or three well-placed lights on poles would highlight what is a “very attractive part of the town next to the Rock,” he said.

The Abbey has “beautiful gothic windows” and it would be “beautiful to have the Abbey lit up at night.”

Dominic’s Abbey is of “huge significance and is photographed by thousands of people each year.”

“It would not be too expensive to do it,” added Cllr Wood.

The late photographer and Cashel correspondent for The Nationalist Michael (Micky) McDonnell lived nearby, and “was very proud of that part of Cashel.” His family held the keys of Dominic’s Abbey for people who wanted to gain access to it, heard councillors.