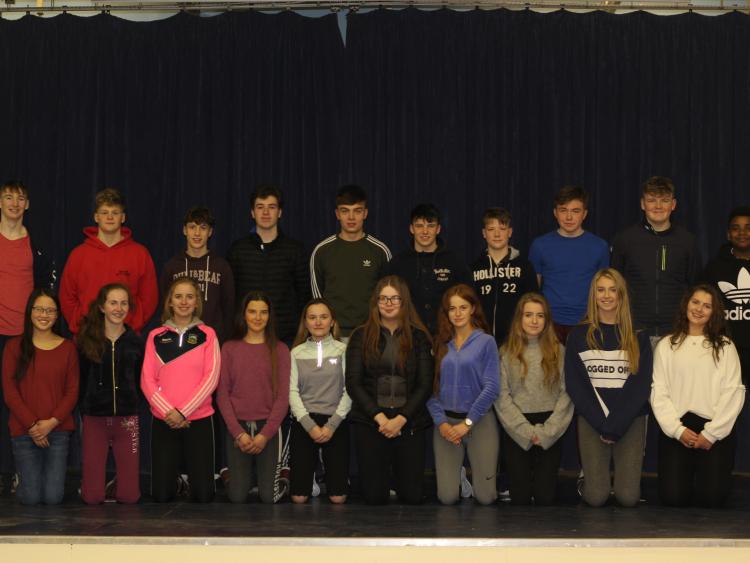 Rockwell College will present this year's musical "My Fair Lady" from the 13th-15th March. Over 50 pupils are taking part from First year to Fifth year. The Lerner & Loewe’s musical debuted on Broadway in 1956 and was adapted from George Bernard Shaw’s play "Pygmalion".

@rockwellcollege production of "My Fair Lady" runs next week on Tues, Weds & Thurs night from 8pm in the Concert Hall. Tickets can be purchased by pupils at break time each day at the College. @TippFM @TheNationalist

The musical charts the story of Henry Higgins, a Professor of Phonetics, who places a bet with his friend, Colonel Pickering, that he could pass off a common flower girl, Eliza Doolittle, as a duchess at a high society event. During the months of training that ensues, Eliza’s father, Alfie Doolittle tried to cash in on the experiment, Eliza causes quite stir at Ascot and then is triumphant at the Embassy Ball. Freddie Eynsford-Hill, a charming aristocrat quickly falls in love with her during the process but the love  is unrequited. Mrs Higgins, the Professor’s mother, provides solace for Eliza when she leaves the Higgins household disillusioned with what will become of her now that Professor Higgins  has finished with her.

Directed by Suzanne Buttimer of the Rockwell College Music Academy, the show includes plenty of toe- tapping tunes such as “Wouldn’t it be loverly,” “With a little bit ‘o luck,” “I could have danced all night,” “I’m getting married in the morning,” and “I’ve grown accustomed to her face.”  The cast of this popular production features Poppy Kane as Eliza, Sam Rapapport as Professor Higgins and Theo Martin as Colonel Pickering. Tickets are €10 and pupils can purchase tickets for parents at the College.