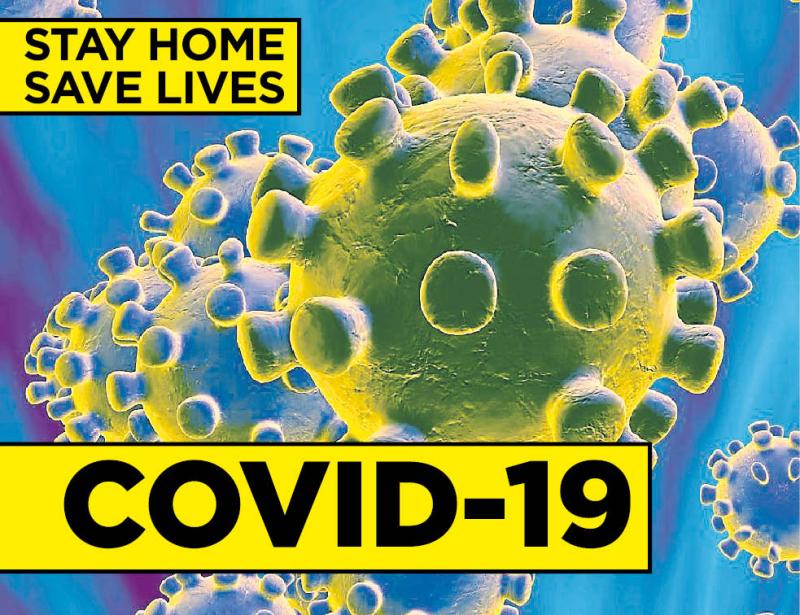 “The health service is in a shambles at the present time as a result of Covid and the general health problems are in total chaos - cancer, heart and lung disease and rheumatic conditions are being neglected." - Dr McCarthy

Former Minister for Science and Technology, Cashel based local GP, Dr Sean McCarthy has said that doctors should be taken up on an offer to vaccinate 10 patients each week, free of charge, in a bid to get the Covid-19 vaccine rolled out as soon as possible.

In an interview with tipperarylive.ie this week, the former member of Dail Eireann, South Tipperary County Council and Cashel Urban District Council said that doctors are ready and only too willing to get involved in the vaccination process and he called on the Department of Health and the HSE to take up doctors on the offer of helping out - just ten vaccines per week undertaken by all of the GPs in the country would amount to 40,000 people being vaccinated, he said, and this would be a major help in getting the general public immunised. 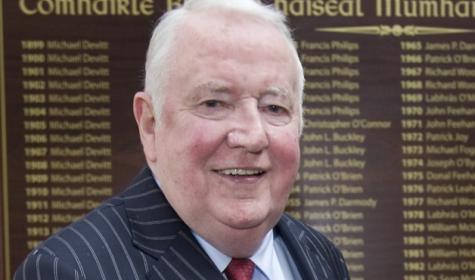 Dr McCarthy, pictured above,  said: “The health service is in a shambles at the present time as a result of Covid. The general health problems are in total chaos - cancer, heart and lung disease and rheumatic conditions are being neglected.

“There are over 2,000 doctors practicising in Ireland at present and I have spoken to a number of them who agree with me that they should play a big role in serving the vaccine.

“Everyone seems to be doing one thing today and something totally different tomorrow. It is total chaos and I am suggesting that the 2,000 doctors could, as a gesture of goodwill to the people and the country, gratuitously provide ten vaccines, pro bono. This would amount to 20,000 vaccines in two weeks and 40,000 vaccines per month, which would put a major hole in the process.

“The doctors administering the vaccines should be vaccinated themselves before delivery of the service, but at this stage most of them are probably already vaccinated,” Dr McCarthy said.

Currently Chairman of the Fianna Fáil Comhairle Dáil Ceanntar, Dr McCarthy said that ten patients could be comfortably vaccinated in one hour and fifteen minutes, and probably a lot less. This would not impact hugely on a doctors regular surgery hours, he said.

At present the government is examining proposals to have the vaccines given by pharmacies, army personnel and even veterinary surgeons, but Dr McCarthy says that local GP's can make a big impact if they are providing with the vaccines and allowed to get on with the work.

Dr McCarthy, who was first elected to Dail Eireann in 1981 and served in national politics in Seanad Eireann also, was Minister of State at the Department of Industry and Commerce from 1987 - 1989 and was very highly regarded.

However, his commitment to the local community saw him sit on Tipperary County Council, Cashel UDC and Town Council for many years where he championed local issues throughout a lengthy career .