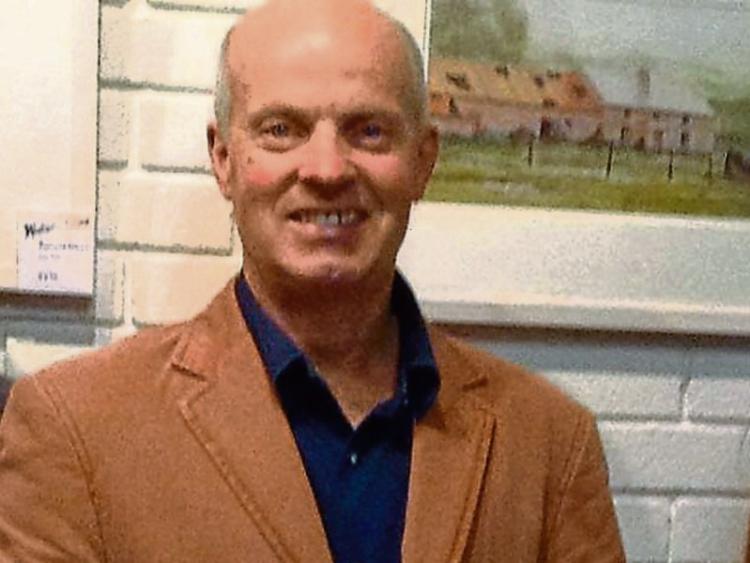 Once more the international competition proved a happy hunting ground for him, as John scooped the top award in his category for the fourth time –a record in this event.

A former international athlete, he published his latest book ‘Fitz of Laughter’ last year following on from his debut novel ‘Magnanimous’ in 2014.

This latest accolade adds to his growing reputation as a writer, with immense talent and a bright future.

A retired psychiatric nurse who worked at St. Luke's Hospital in Clonmel for many years, he also had a very successful athletics career that saw him represent Ireland at the World Cross-Country Championships in Norway in 1989 and the European Track and Field Championships in Split in Croatia the following year.

John and is married to Patricia and the couple have two children, Evan and Holly.