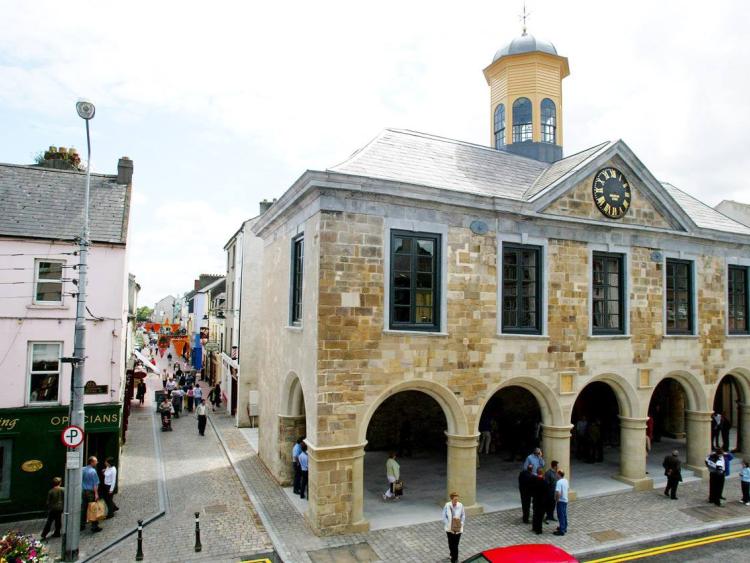 A contract for the urban design strategy for Clonmel town centre thoroughfares of O'Connell Street, Gladstone Street and Irishtown is expected to be awarded in the first quarter of this year.

In a report to the monthly meeting of Clonmel Borough District Council, district administrator Anthony Coleman said that tenders for a multi-disciplinary design team were being assessed.

Traffic surveys had been been completed while topographical surveys (relating to the arrangement or accurate representation of the physical features of an area) commenced in December.

Funding had also been applied for under the Urban Regeneration and Development Fund.

Cllr. Michael Murphy said that this project seemed to be taking forever. They had started talking about in in 2016 and he was concerned about the lack of progress. They had discussed this long before the launch of BIDS (Business Improvement District Schemes), but he said it now appeared that the urban design strategy was being linked with BIDS. Cllr. Murphy hoped they could drive on with the project.

Cllr. Siobhan Ambrose said that a change of staff in the council had “held up the whole thing”. She welcomed the news that tenders were being assessed and said it was important that Irishtown would also be included.

District manager Sinead Carr said improvement works had been completed in Parnell Street, as part of the Clonmel urban design strategy, and they had always stated that O’Connell Street, Glasdtone Street and Irishtown would be next. An amount of survey work had to be completed. “These things take time," said Ms. Carr.

They only had so many staff, but the staff had done superb work on the project. She said it was a key priority for the council and wasn’t being ignored. The district manager said that back in 2013, a report had been commissioned for Clonmel, identifying the town as a potential hub.

All the projects undertaken since then referred to that report and these projects - including the redevelopment of Kickham barracks, the Suir Island Masterplan, the slalom kayaking course on the Suir and the future redevelopment of O'Connell Street/Gladstone Street/Irishtown - were intrinsically linked.