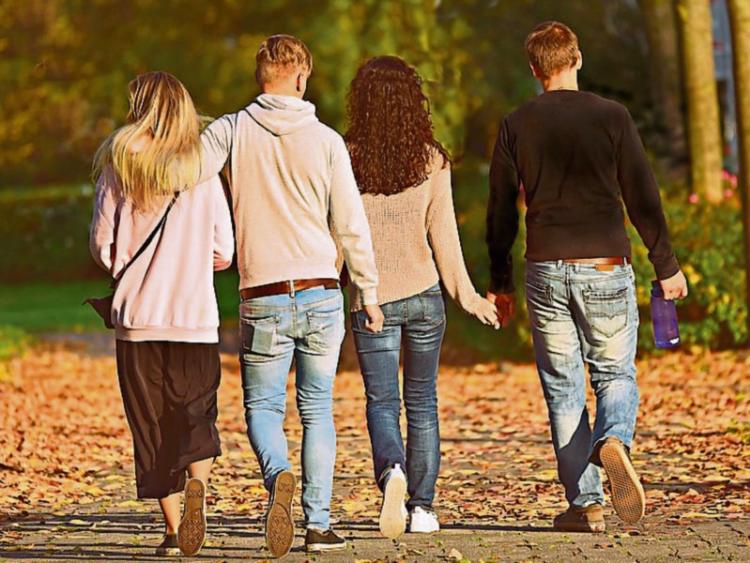 The official launch of the Suir Blueway in County Tipperary will be held on May 17 or 18.

An additional €765,000 was made available by the Department of Tourism, Trade and Sport to complete the enhancement work on the Clonmel to Carrick-on-Suir Greenway and that work was progressing, district engineer Eamon Lonergan told a meeting of Clonmel Borough District Council.

The Blueway includes a river kayaking course, while the cycle path and walkway along the riverbank from Clonmel to Carrick is now open for use.

Mr. Lonergan said there was still a number of approvals and safety assessments to be conducted before the official opening could take place. A marketing and promotion strategy is being prepared by the County Council’s tourism officer.

The branding and signage of the Blueway has been completed and a tender for the manufacture and installation of the signage is to be carried out.

District Mayor Richie Molloy called for the Greenway to be properly promoted. He said he was envious of the “huge crowds” hiring bicycles and supporting the businesses along the Waterford Greenway.