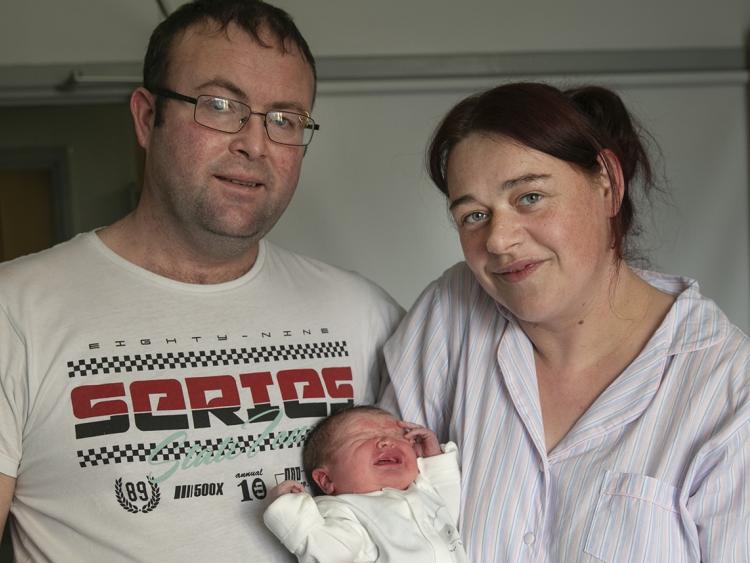 There were joyous scenes at South Tipperary General Hospital as two babies entered the world in the early hours of New Year's Day. 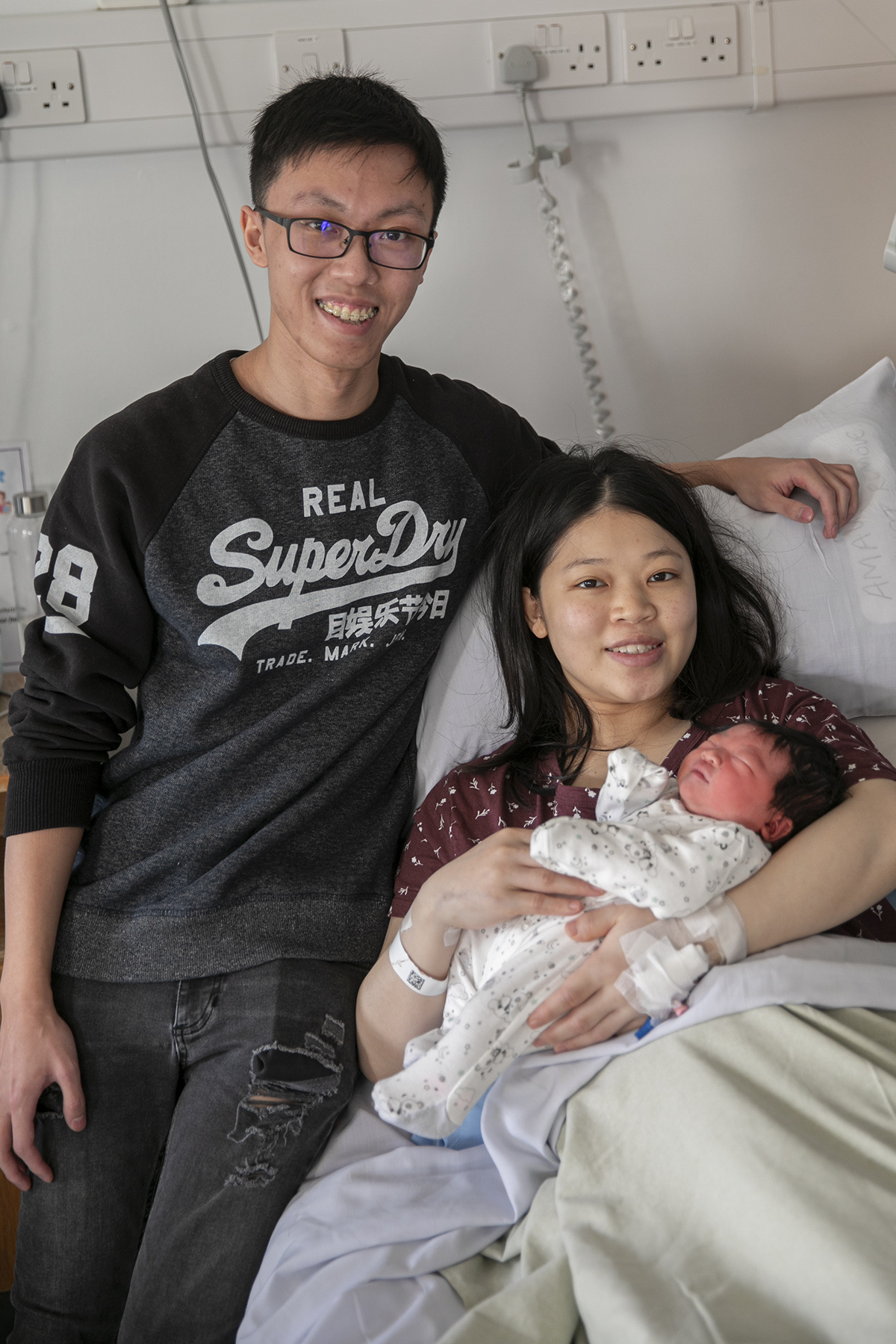 The second baby born at Limerick's University Maternity Hospital on New Year's Day was to a mother who runs a bar and guesthouse in County Tipperary with her partner.

Ashley Barron, whose first baby was born at 4.33am, says she is delighted with her new arrival and that it’s the best start possible to the new decade.

She and her partner MJ Buckley operate The Junction Gastro Bar and Guesthouse at Limerick Junction.

The couple have yet to decide on a name for their baby daughter.

Ashley (33) arrived at the hospital on Sunday to be induced but reveals their daughter, who weighed 2.8kg, decided to wait until New Year's Day to make an appearance. 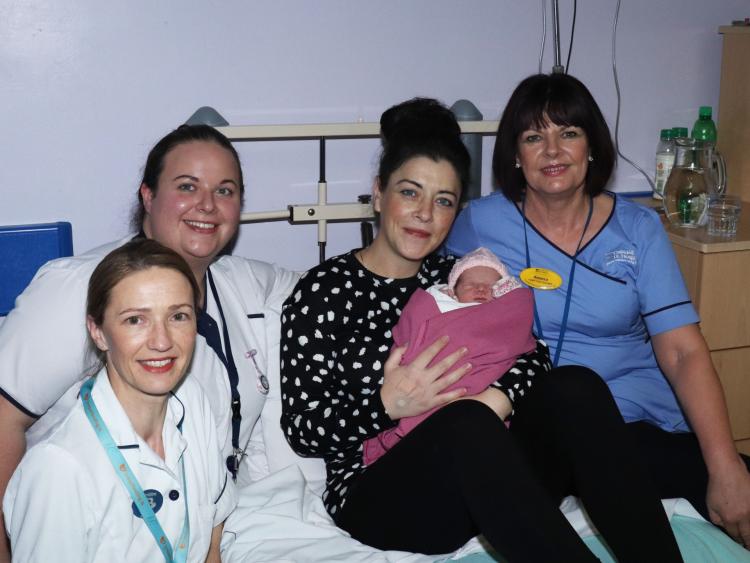