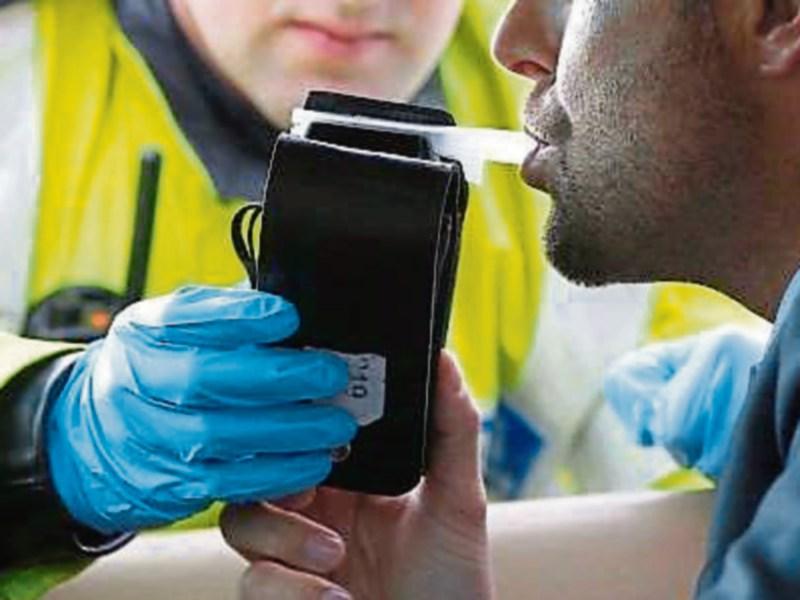 Breath specimen: non-drinking driver thought he could refuse to do roadside test

Ignorance of the law was no defence, Judge Elizabeth MacGrath told a Tipperary man who had refused to take a roadside alcohol breath test because he didn't trust the readings.

Mel Nesbitt of Cloone, Loughmore, Templemore, pleaded not guilty to a failure to supply a breath test at Derrymore, Roscrea, on Ocotber 15, 2017.

Nenagh District Court was told that Mr Nesbitt had been stopped at a mandatory alcohol test checkpoint and had refused to comply with the Garda request to give a breath specimen.

Sgt Michael Keating said the offence was a technical offence as the Gardai were entitled to ask for a breath specimen.

Mr Nesbitt told the court he had refused on the basis of media reports about false figures collated by the Gardai in relation to drink driving.

“I didn't trust the apparatus,” he said.

Mr Nesbitt said he had complied when he was brought to Templemore Garda station and, while he initially also refused to undergo a test there, a second test showed he had no alcohol in his system.

However, Sgt Keating said that whatever about the figures and reports in the media in relation to Garda drink driving figures, they had nothing to do with the apparatus being at fault.

Judge MacGrath told Mr Nesbitt: “If you had taken the test it would have come back negative. The trouble is you can’t refuse.”

She said that Mr Nesbitt's refusal was based on a “misplaced apprehension”, but “ignorance of the law is no defence”. She noted that Mr Nesbitt had later complied at the Garda station.

“I am giving you leeway but only because you may have had doubts about the test,” she said.

However, she warned Mr Nesbitt that he was now “fully aware” that he had to comply with any Garda request and struck the charge out.