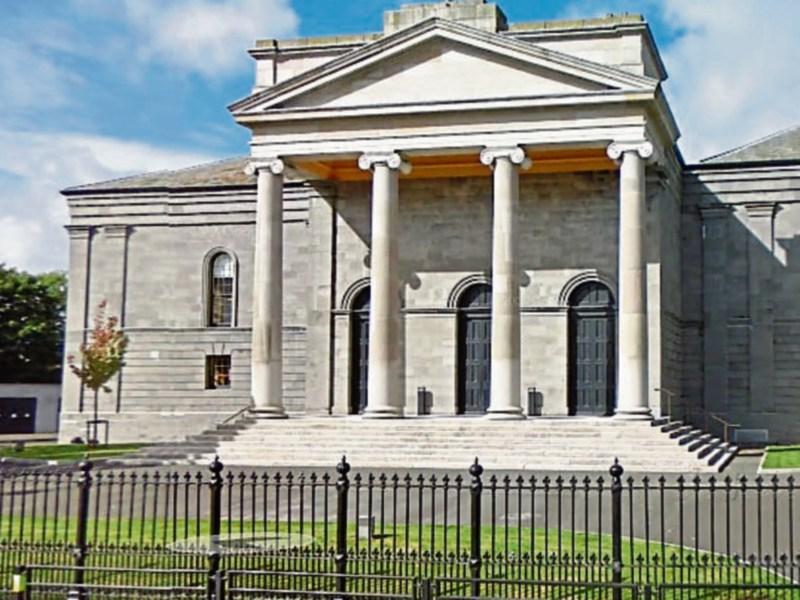 A car passenger told a garda to “f*** off” after the car in which he was travelling was stopped and searched under the Misuse of Drugs Act.

The court heard that Mr Maher walked down the road and continued to shout obscenities at the garda.

Solicitor John Spencer said his client “unfortunately has a problem with drug use”, but was remorseful over his actions. He said that Mr Maher was engaged in an apprenticeship to become a mechanic.

Mr Spencer said that his client was attending counselling.

Judge Bernadette Owens struck out the charge, saying she would give Mr Maher “an opportunity”.