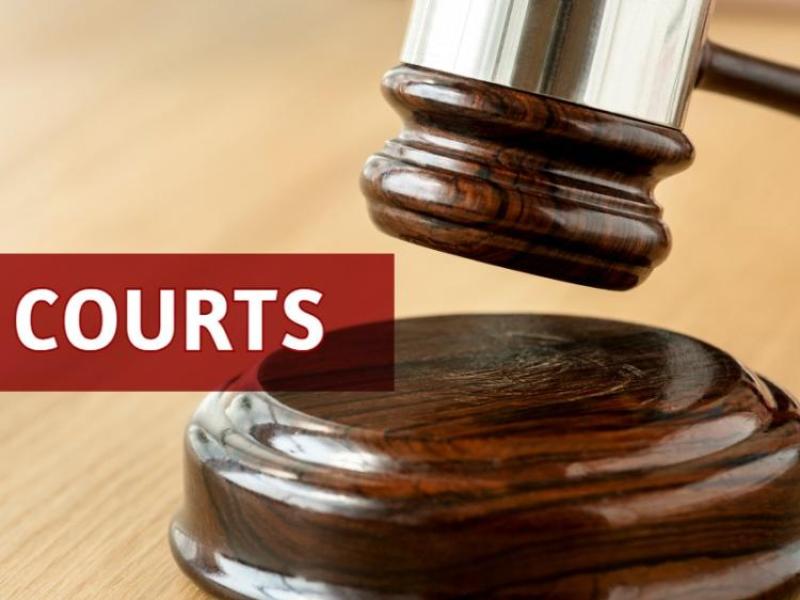 A man found in possession of drugs for unlawful sale or supply has received a community service order in lieu of imprisonment.

Mamadou Fall of Apartment 1, 7 Hamilton House, Anglesea Street, Clonmel was before Clonmel District Court on charges under the Misuse of Drugs Act.

Sergeant Carol O’Leary said that on March 15, 2020, at 9pm gardaí observed the defendant sitting in a vehicle on Dillon Street. He was searched under the Misuse of Drugs Act and found in possession of €100 worth of cocaine.

Gardaí then searched his apartment, where €300 worth of apetamin and €50 worth of cannabis were discovered.

Sgt O’Leary said the defendant has no previous convictions and co-operated with gardaí.

Defence solicitor Aidan Leahy said his client has been living in Ireland for 10 years.

The solicitor said his client met gardaí twice at the station and cooperated fully.

His client is currently studying an importing and exporting course online which costs €28 per week.

His client had worked in a call centre, was on a Tús scheme and then spent a year on social welfare. His client started studying after being let go from work.

In relation to the apetamin, the solicitor said his client would swap and supply it for cocaine.

After engaging with the Probation Service as instructed by Judge Terence Finn, the defendant received 200 hours of community service in lieu of six months of imprisonment.