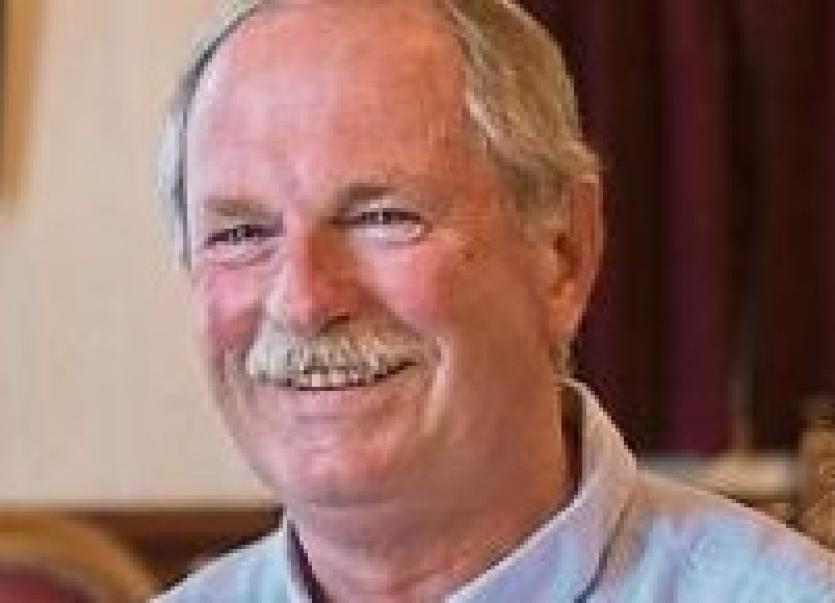 A minute's silence was held at Tipperary County Council's monthly meeting in Clonmel on Monday after Cllr. Siobhan Ambrose broke the sad news.

"I am very sorry to hear of Martin's passing following a short illness," she said.

Cllr. Michael Murphy said Martin will always be remembered for his "positive contribution to the Tidy Towns movement in Clonmel".

His death follows the passing of the Tidy Towns secretary Frank O'Donoghue only last December.

Both men spearheaded the significant improvements made in the appearance of the town in recent years.

Through his role in Tidy Towns, Martin Behan gave great service to the community. His dedication and commitment ensured that Clonmel made great strides in the national competition in recent years.

In 2018 Clonmel won a gold medal in the Tidy Towns competition for the 11th year in-a-row, and also won the national Pollinator award.

This award, which was presented after Clonmel beat off stiff competition from 65 other entries in 22 counties, recognised all the work completed by the town to help pollinating insects.

Following that success, Martin was among the local Tidy Towns members who hosted a visit to Clonmel by Peggy MacLeod and Tom Sullivan, members of the Western Massachusetts Pollinator Network in the United States, during their trip to Ireland to learn about the All-Ireland Pollinator Plan run by the National Biodiversity Data Centre.

The American visitors were brought on a tour of Clonmel and to mark the occasion a fruit tree and native birch tree, both of which are Irish and pollinator-friendly, were planted in Mulcahy Park.

Martin Behan passed away peacefully at his home at Garryshane, Glenconnor Road, Clonmel on Monday morning, surrounded by his loving family.

Martin's funeral arrangements are as follows:

Reposing at his home (Eircode E91 AC97) on Tuesday from 5-7pm. Removal on Wednesday morning to St Mary’s Church, Irishtown.

Funeral mass will be celebrated on arrival at 12 noon followed by burial in St Patrick’s Cemetery. Family flowers only please. Donations, if desired, to the Irish Cancer Society.