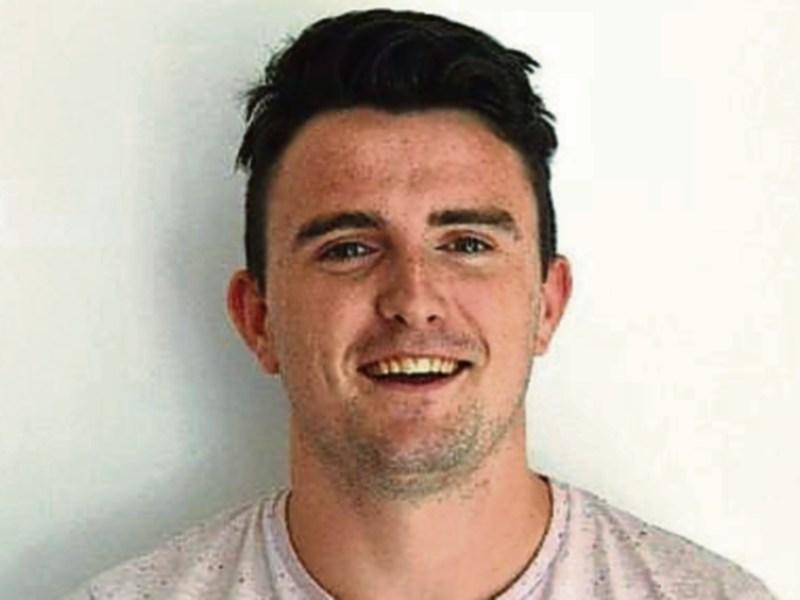 Rob O'Donnell launched his election campaign at the weekend

“I joined the Greens because it's full of people who are committed to making the world a better place" - Rob O'Donnell.

Tipperary Green Party candidate Rob O’Donnell held his campaign launch night in Tipperary Town on Saturday last and joining him on the night were MEP for Ireland South Grace O’Sullivan and the Green Party’s spokesperson on Agriculture Senator Pippa Hackett.

Both speakers commented on how blown away they were with the amount of support shown for Rob in Tipperary, with Grace noting: ”This is significant... when I would have started out you'd get maybe five, seven, eight people.”

Rob first welcomed MEP Grace O’Sullivan, who spoke about Rob's ability to recognize the urgency of climate breakdown. Drawing from her own experience in the European Parliament, Grace explained that ”in Europe, it's all about the green agenda. We can see this in Ireland as our biodiversity is declining, and some of the species that may have been dear to us are disappearing. Tipperary has one smart, competent candidate here”

Next to speak was Pippa Hackett, who began outlining the agricultural policies which the Green Party had introduced into their manifesto earlier that day. A beef farmer from County Offaly, Ms. Hackett noted the challenges facing the industry and need to work with farmers in the coming decade. A total re-look at the agricultural model is required, bringing the focus back to farmers and ensuring they have a dignified living in sequence with protecting the land, is key to ensuring the survival of the Irish family farm in the future. An agribusiness-led approach isn’t working, and we need to evaluate what rural Ireland needs from agri-industry.

Rob, at just 23 years old, is the youngest candidate in the Dáil race, and one of the youngest in the country. He explained his experience working with various organisations, charities and unions, and that he joined the Green Party because he felt they had the long-term vision required to fix the problems we’re seeing today. “I joined the Greens because it's full of people who are committed to making the world a better place. Our members and representatives are principled and in this for the right reason - and I think we will be a real force in the coming decade in bringing positive change to all of Ireland” he noted.

Mr. O’Donnell stated that he has 3 main priorities running in this election “Representing young people, who are going to be a lost generation in rural Ireland with how things are going at the moment; tackling the climate crisis, both locally and globally; and finally reviving towns like Tipperary so that there is a long-term viable future for rural Ireland”. He noted that all 3 of these can be tackled simultaneously, with community-owned energy initiatives, investment in training and apprenticeships for retrofitting of houses, and a fairer tax system for small businesses and local entrepreneurs being a part of this.

With less than two weeks to go until the election Rob called on each of his supporters to reach out and speak with others who are looking for an alternative, for a Tipperary with a future.