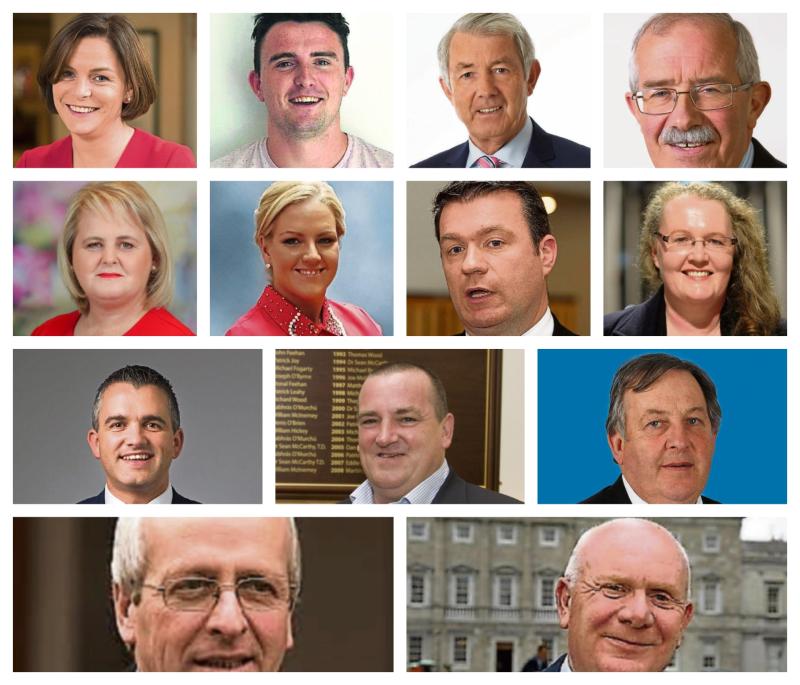 Thirteen candidates will contest the general election in Tipperary this Saturday, February 8.

Who's running in the Tipperary constituency? 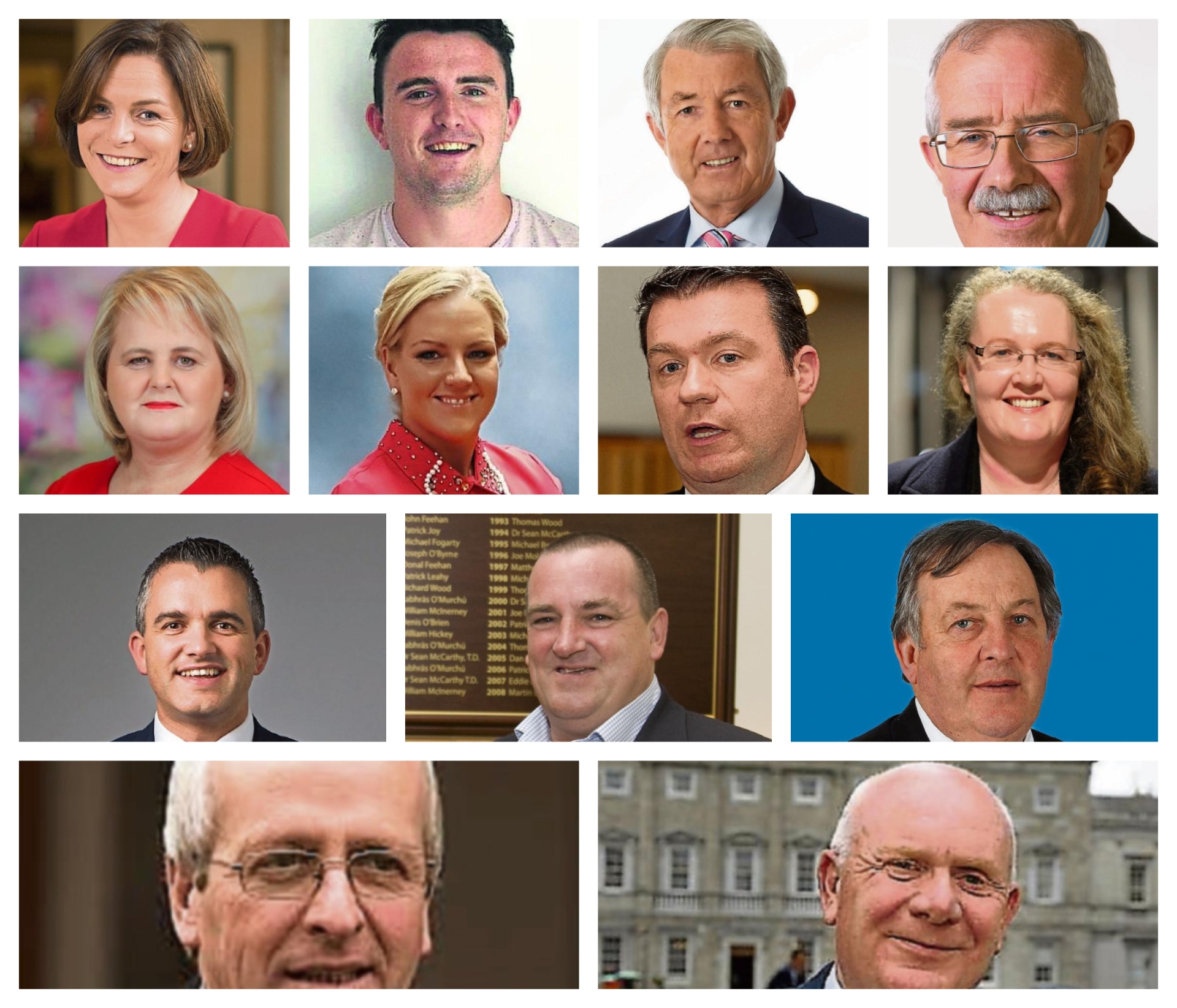 How many Tipperary candidates will be elected to the Dáil?

Five of the 13 general election candidates will represent Tipperary in the 33rd Dáil.

When do Tipperary polling stations open?

Polling stations will be open across Tipperary from 7am to 10pm this Saturday. Visit www.checktheregister.ie to see if you are registered to vote.

Tipperary votes will be counted at the Presentation Secondary School in Thurles this Sunday. Stay tuned to TipperaryLive.ie and our social media platforms for extensive coverage throughout the day.