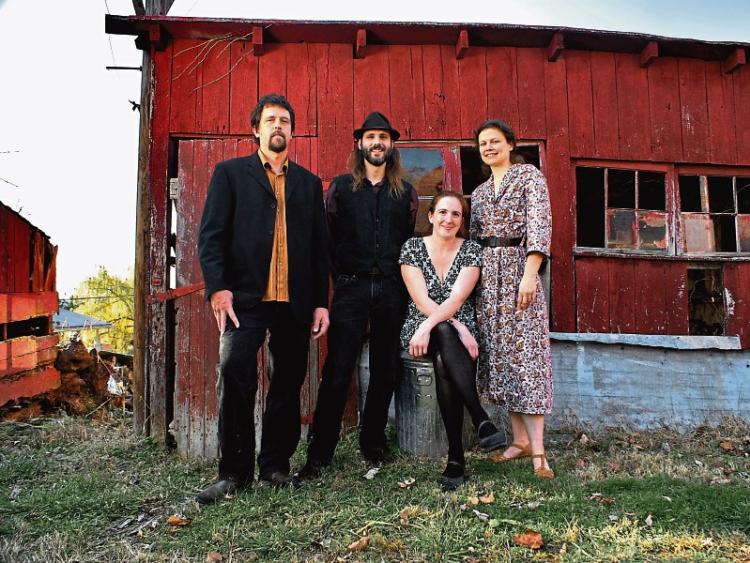 American roots darlings Furnace Mountain will play their only Munster show at Raheen House Hotel Clonmel this Wednesday, October 19. Furnace Mountain are at the very forefront of American roots music, having won solid endorsement from their peers and the respect of audiences around the world. Their album, ‘Fields of Fescue’ won the band a well-deserved share of the media spotlight when it was simultaneously released on both sides of the Atlantic in 2009 going straight into the Top Ten of the Euro Americana Chart. Doors for the gig will open at 8pm, with show at 9pm prompt. Tickets for this great gig are on sale now, at only €15, and are available in Premier Music Centre Clonmel on 052 6129811, or from Gerry Lawless on 086 3389619, or from Martha Beardmore on (087) 9107201