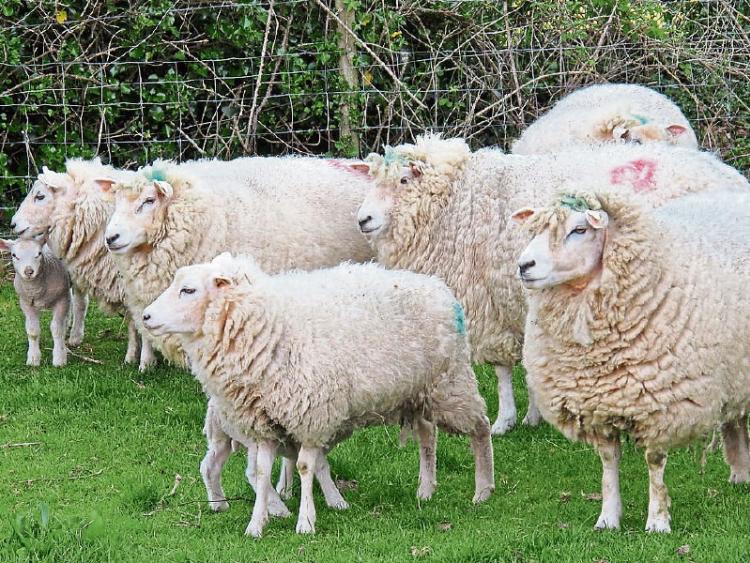 ICSA president Edmond Phelan has called for more funding for the vulnerable beef, suckler and sheep sectors at a meeting with Minister for Agriculture Michael Creed.

“The situation for drystock farmers remains critical; suckler, beef and sheep farmers are those who are most in need at this time and where additional spending must be focused,” he said.

Mr Phelan said that while the impact of Brexit on beef had been widely recognised, it must be borne in mind that the sheep sector had also been hit with lower prices.

“This is directly linked to Irish lamb price being undermined by UK lamb imports which are much cheaper due to sterling weakness,” he said.

The president said that ICSA wanted to see more support offered to the sheep sector.

He sad that sheep farmers needed a BEAM type scheme. In addition, the Sheep Welfare Scheme needed to be extended beyond this year with a higher rate of payment.”

ICSA also expressed deep frustration that not all the money available for the BEAM scheme will be delivered.

“The 5% reduction has been a major sticking point and ICSA wanted the full €100m to be delivered by way of higher payment per qualifying animal,” said Mr Phelan.

Moreover, beef farmers who had killed cattle after the May 12 deadline for BEAM had been hit with the full Brexit impact but were entitled to nothing, he sad.

“This is not fair and ICSA wants to see a payment to reflect cattle killed at unsustainable prices in the period May 13 to December 31,” said Mr Phelan.

In addition, ICSA wants to see the BEEP scheme continued beyond this year to deliver a more meaningful financial gain for sucker farmers. €40m has been earmarked for this in Budget 2020 and this offers scope for a higher payment per animal.

“ICSA believes that a payment to farmers to buy calves from the dairy herd is totally counter-productive. It will distort the market and undermine the live export trade for dairy calves,” he said.

The reality was that meat factories and retailers cannot expect farmers to buy calves when beef price is at €3.50/kg or less, he siad.

“In any event, it is hard to see how dairy farmers all over Europe would accept aid to the dairy sector given that low cost Irish dairying is competing aggressively with dairy farming in other EU member states. The reality is that giving a subsidy to farmers to buy calves from the dairy herd is going to increase the price of calves which will only benefit the dairy farmer rather than the beef farmer,” he said.

In addition, the proposal would further undermine suckler beef because there would be, effectively, a slaughter premium for dairy beef which would not apply to suckler beef. This cannot be justified, said Mr Phelan.