ICMSA say "so much for the need to support farmers" 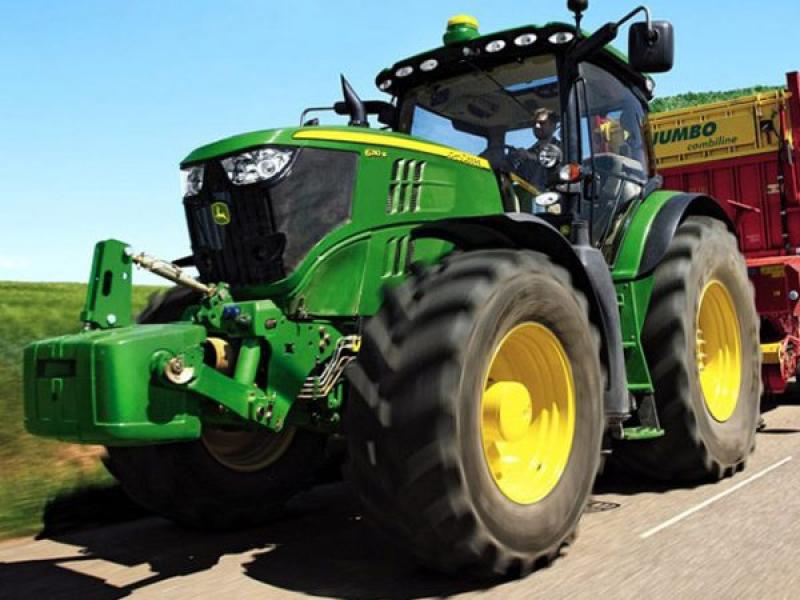 The President of ICMSA, Tipperary man Pat McCormack, said that farmers now had a much fuller picture of the Government’s proclaimed focus on securing food and increasing grass and cereal growth after this morning’s announcement of cuts in the excise duty on fuels.

Mr. McCormack described as a “derisory” the 2cpl cut in ‘Green’ agricultural diesel and he predicted that the benefits to farmers, contractors and farm-related logistics would be “practically negligible”. He said it was practically impossible to reconcile this derisory cut in excise on food-related farming with the expressions of importance that the Government had made just yesterday in advance of the emergency meeting called to co-ordinate the setting up of a National Fodder and Food Security Committee. Mr. McCormack said that the importance and stress that the Government attached to farming and food security now seemed to change on a daily basis.

“So much for the need to get more cereals planted and grass grown”, noted the ICMSA President and Tipp farmer. 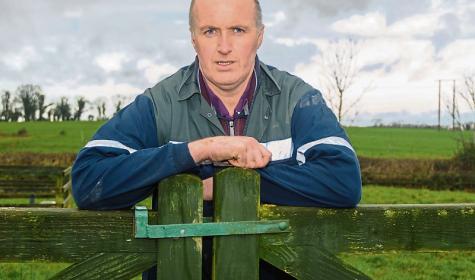 Pat McCormack, President of the ICMSA

“It’s absolutely crucial that Ireland’s farming and food sectors understand what’s being asked of us and how policy is being driven and to what end. I have to say that the last few days have not helped in this respect at all. We have contradiction upon contradiction; something that was an emergency yesterday apparently isn’t today, and the general impression is that policy is being made up, no pun intended, ‘on the hoof’. M

"Minister McConalogue needs to grab a hold of this fast and put some shape and coherence on this because it is literally our most important sector and is actually gaining in importance by the day. Not that you’d know that from the way it’s being administered and directed”, said Mr McCormack.