“The mindset among many EU policy maker has completely changed in the last couple of months." - Jackie Cahill 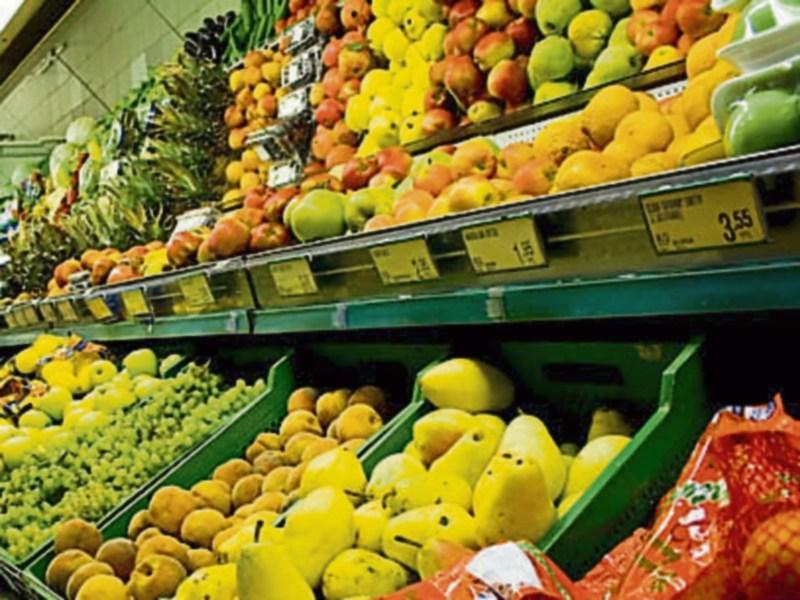 European food security is at risk with the war in Ukraine

The Chair of the Oireachtas Agriculture Committee, Deputy Jackie Cahill has welcomed the decision of Fianna Fáil Agriculture Minister, Charlies McConalogue to provide Irish farmers with €12million this year to increase the rate of tillage farming across the country.

The Tipperary TD  recently highlighted his serious concerns for future food security in Ireland and across the European Union, at an EU conference in France, which he attended in his capacity as the Oireachtas Agriculture Committee Chair. 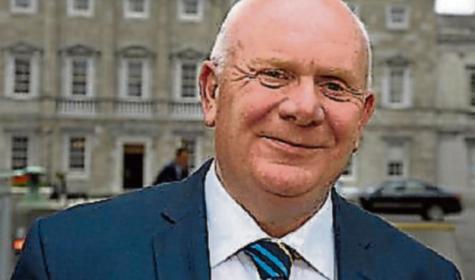 “I welcome that this will see €400 per hectare for barley, wheat and oats and extra for fodder beet and maize. In an important step, it will see also an incentive for protein crops. Hopefully this package will encourage farmers to have more tillage this year, to avoid a serious shortfall in cereals for next Winter.”

Deputy Cahill addressed an EU conference outside Paris yesterday, which was attended by his counterparts from across the 27 EU member states and the EU Parliament, following which he said: “The mindset among many EU policy maker has completely changed in the last couple of months. The war in Ukraine has shown us all how vulnerable Europe is as regards food security.

“A unanimous view emerged at the conference that the latest reform of CAP now has to be revisited. Food security has to go back to the top of the agenda, and I welcome Minister McConalogue’s efforts in this regard today”, Cahill concluded.