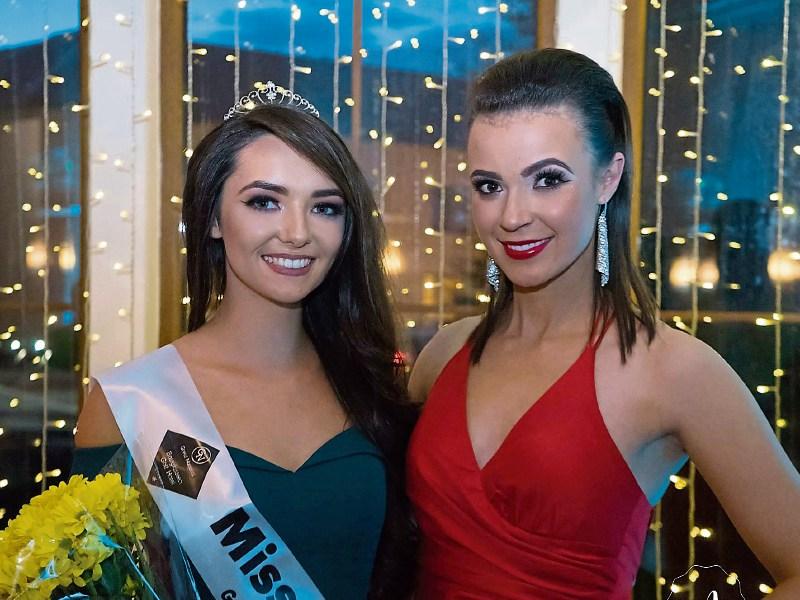 A Video and Sound Technology student has landed her ultimate “dream gig” after being crowned the 2017 representative in the  Miss Tipperary pageant.

Cailin Duggan, 19, from Birdhill scooped the honour and Miss Tipperary Great National Ballykisteen Hotel title after beating out 14 other contestants at the selection night last week.

“I still can't believe I won to be honest. Everyone has been so nice and supportive," the brunette beauty told the Tipperary Star this week.

Cailin had previously entered the Miss Tipperary competition in 2016 after she was  encouraged by a former teacher to put herself forward.

“I didn't have a lot of confidence  at the time but I decided to do something outside of my comfort zone and push myself."

However while Cailin has plenty of experience being in front of the camera having spent three years with the Limerick School of Acting, she says that these days she prefers to be behind it having just completed her first year of a camera and sound technology degree in LIT.

"I just love being on set. It's a very exciting time for the industry in Ireland at the moment. There are a lot of great TV series and movies being filmed here and I think that will only continue."

Cailin is also looking forward to raising the profile and some much  needed funds for the Mater Foundation and Mater Family Heart Clinic for the 'beauty with a purpose' section of the pageant.

The foundation is a charity close to Cailin's heart after her uncle passed away suddenly with SADS  15 years ago this month.  In the intervening years Cailin's entire family have undergone  medical tests in Dublin to determine if any other family members are carrying an undetected genetic condition.

“The whole family were tested  to check if we had any life threatening heart conditions. The level of care at the Mater Clinic is unbelievable despite being entirely self funded and  requires about €300,000 a year for the heart clinic alone.”

“My main aim is to be a good representative of the county and raise awareness of the Mater Heart Clinic. Other than that I'll just enjoy every minute of the experience,” she said, thanking her sponsors Larkins Gala Ballina.