Is this Tipperary's longest-running Newsletter - 60th years on the go 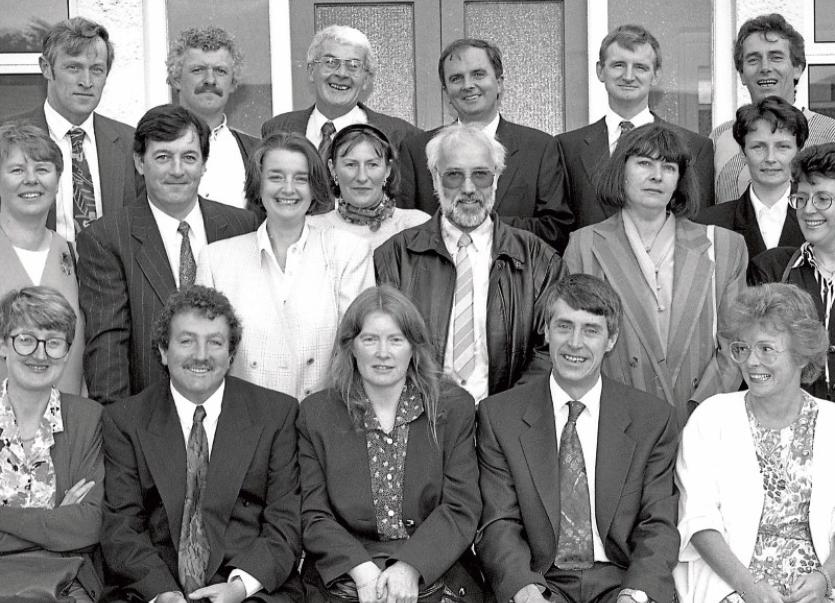 Photograph received for Emigrants Newsletter was taken 25 years years ago at the Leaving Cert Class of 1969 Reunion held on June 25, 1994, after taking part in a tour of the old and new school.

Sixty years ago, the first ever Fethard & Killusty Emigrants Newsletter was prepared by members of the local Legion of Mary and posted to parish emigrants with the following introduction:

“This Newsletter (1959) comes to you our brothers and sisters who have found it necessary to leave home so as to obtain employment. This is our first effort at sending a Newsletter to you. We hope that its contents will be of interest to you all as we send news of varied societies etc., which are working in our parish and some general news of the parish for the past year.”

The late Pat Shine, formerly from Crampscastle, mentioned in 1998 that he came across a very old Newsletter in a drawer at his home in London.  Some days later we received the promised Newsletter by post, which was the very first Newsletter published, dated ‘Christmas 1960’. On closer scrutiny we discovered that all the events happened in 1959 and could only conclude that the Newsletter was prepared in 1959 and posted sometime around Christmas 1959 and January 1960. 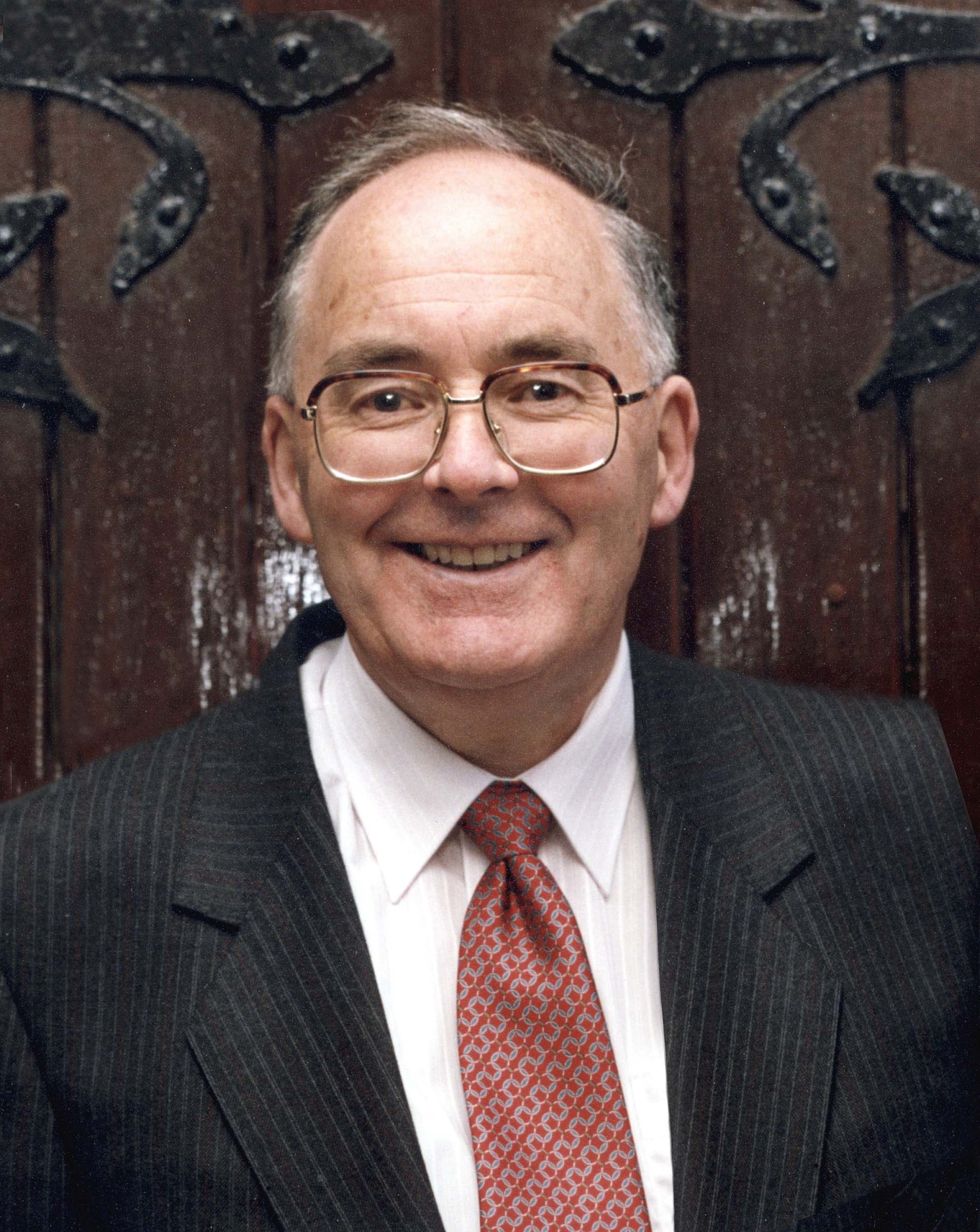 Prior to this, the only recollections of the first production were recalled by the late Don Byard in October 1995, and are wonderful to have as he had explained the actual mechanics of how the production was printed at that time.  Don unfortunately died suddenly three months later, on Saturday, February 24, 1996, and never got to know that a copy of the actual ‘First Newsletter’ he had printed in 1959 still existed.

In Don’s article, ‘The First Newsletter’, published in the 1996 Newsletter,  he recalled that the whole document was made up of two typed pages consisting of a short introduction along with some very brief notes from local clubs and a list of Births, Marriages and Deaths over the past year in the parish of Fethard and Killusty.

The original draft was in longhand and consisted of approximately three foolscap pages which were typed on to the old wax type Gestetner Stencils. This task was completed by Joan Fergus from Cashel Road, Fethard, and was typed up at her workplace, the office of the late Joe Coffey, Engineer, Burke Street. This operation had to be completed without typing errors as the facility for correcting such stencils had not yet come on the market, and the whole document had to be typed without a ribbon with a very even pressure so as to ‘cut the stencil’ evenly.

The next stage of the production process brings back memories of Gutenberg and his early printing press as the copier used for reproducing the finished product was more akin to a screen-printing process than any of the later Ink Gestetner copiers which were so common up to the seventies.

The finished wax stencil had to be ‘stuck’ to the screen with ink and we were advised by the local expert on this process, the late Paddy McLellan, who had used this temperamental machine widely for instant reproduction of Non Stop Draw Results when fundraising was carried out for building the Monastery. The trick was to get the stencil to adhere to the screen without a wrinkle as otherwise a whole page of text was in danger. As the ‘presses rolled’ the mess really began. Each page had to be inserted individually and the inked roller passed over the screen and then the finished page carefully removed and left to dry for almost a day. Thus it was that the desks of a classroom in the Patrician Secondary School were covered with newspapers on which all the sheets were slowly drying. The first edition consisted of two and half pages of which about one hundred copies were produced. Because of the density of the ink used it was not possible to use both sides of the page. Even such common day items as a small stapler were rare in those days and again one was borrowed from Joe Coffey for stapling the pages together.

Costs for the original production were minimal and the whole project was funded from Legion funds. Even postage was in old pence and the task of fund raising for a modern production had not yet to be faced. Sadly, Don recalled, “I have no copy of that first primitive effort in my possession, but memories are almost as indelible as the ink used in its production.”

So, friends, as you read through this year’s Newsletter, which charts another year of life in Fethard, spare a thought for all the smudgy and ink-stained fingers that dabbled with enthusiasm over those first pages some sixty years ago.