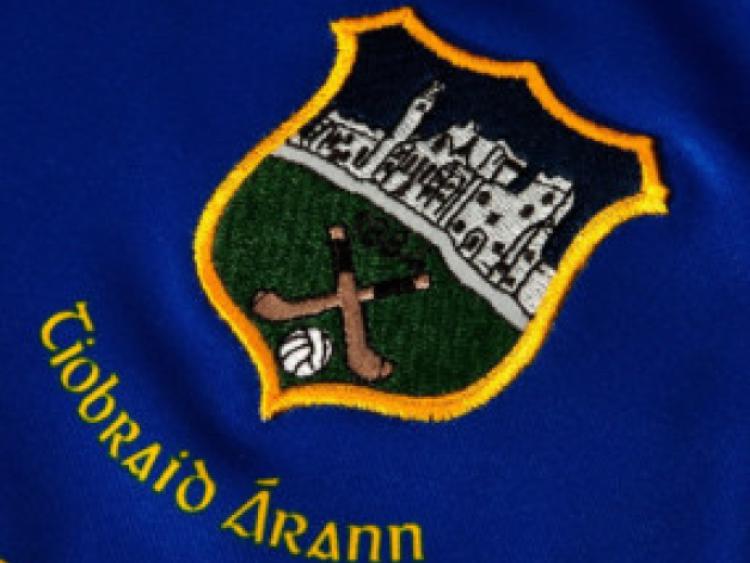 Check out all the news from Mid Tipperary right here

Check out all the news from Mid Tipperary right here

The 2013 Centenary Agri Mid Tipperary Senior Hurling Championship Final between Loughmore-Castleiney and Drom & Inch will take place in Boherlahan. The referee for this year’s final will be John Butler from the Upperchurch-Drombane. This will be John’s first time to referee a Mid senior hurling final. There is no date fixed yet for the final as it will depend on the progress of various Tipperary inter-county teams.

Killea had a big win over Gortnahoe in round three of the junior B hurling championship game played last Sunday in Killea. The final score was Killea 2-23 Gortnahoe 0-14.

On Thursday, June 27th Holycross-Ballycahill will play Upperchurch-Drombane in Holycross in the minor A hurling championship. There are also two games in the B championship, - Boherlahan-Dualla play Moyne-Templtuohy Og in Boherlahan and Gortnahoe-Glengoole play Thurles Gaels in Gortnahoe. All three games will start at 7.30.

Last Friday evening in the Ragg JK Bracken’s were beaten by Borris-lleigh 5-18 to 0-9 and on Saturday evening in Borris-lleigh Moycarkey had a great win over last year’s North champions Portroe winning the game by 1-14 to 1-12 even though they played with fourteen men for most of the second-half. This was a superb win for the club.

It was an all-Mid clash in the quarter-final of the Seamus O Riain Cup last Friday evening in Holycross between Thurles Sarsfields and Boherlahan and Sarsfields came out on top 2-20 to 1-7.

In round four of the county intermediate hurling championship Holycross beat Shannon Rovers 0-11 to 0-8, Drom were winners over Father Sheehy’s 3-28 to 0-2, Thurles Sarsfields defeated Kilsheelan-Kllcash 2-17 to 2-10, Clonakenny were defeated by Lattin-Cullen Gaels by 2-9 to 1-15 and Gortnahoe were beaten by Ballinahinch 3-18 to 0-15.

Congratulations to Tom McGrath, former Loughmore-Castleiney great and current esteemed referee in the division and in the county, on his outstanding performance in the Munster Seniors & Masters finals in Cork in which he completed in four events and won four Gold Medals in the 200m, 400m, Long Jump & High Jump. Well done Tom on your magnificent achievement.

Congrats to all our schools in the division who won county titles in the finals of Cumann na m Bunscoil. Well done to all the boys and girls who took part and with the beautiful sunshine had a memorable time.

Best of luck to Tipperary who will play Limerick in the Electric Ireland Munster minor hurling championship semi-final this evening in Semple Stadium at 7.30pm.

The huge growth in numbers attending GAA Cul Camps has highlighted the need for the Association to build on this continued success. In 2013 the association will provide camps in selected counties, on a pilot basis, for young teenage boys from 13 - 15 years attending Post Primary School or who are enrolled to attend Post Primary in 2013. These camps are a joint GAA/ GPA initiative and will be the official camps of the GAA for that age group.