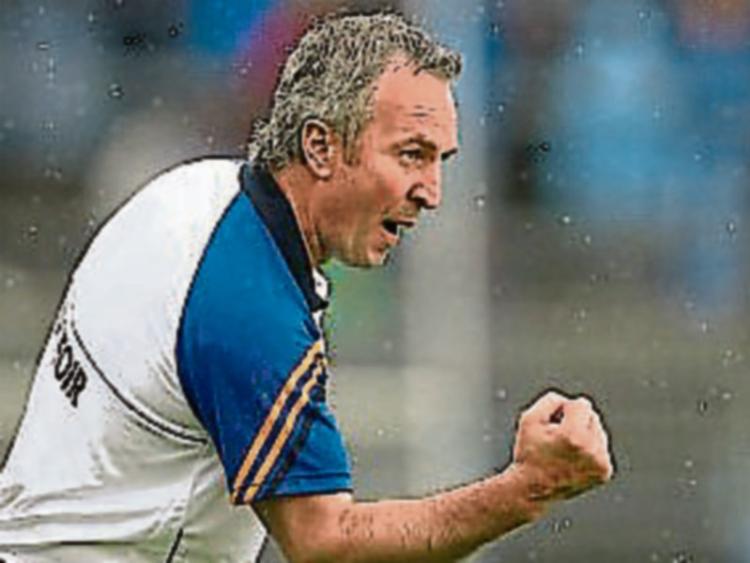 Tipperary hurling manager Michael Ryan says his players are bringing the best out of each other.

Manager Michael Ryan has paid tribute to the strength of his panel following a run that has left table-toppers Tipperary with a one hundred per cent record after three rounds of the Allianz National Hurling League.

"The panel is the reason why we've gathered these wins over the past number of weeks", he said after his side's latest win, a seven-points defeat of Clare at Semple Stadium on Sunday.

"They (the players)' are very competitive, the really do push each other and bring the best out of each other.

That couple of wins that we've picked up over the last couple of weeks have given us a little bit of a cushion to allow us try these guys, and there have been other years here where you're thinking about trying to survive and get a win, and you don't get the opportunity to use your panel.

There will be plenty of opportunities, and the biggest opportunities are here (in training) every Tuesday, Thursday and Friday and whatever days we meet, and really that's the springboard for these guys.

Barry Heffernan got in to play midfield this week because of what he was doing in the field last week, and that's a fact. The same with Aidan McCormack, Aidan would have been disappointed with his run in Waterford (when he was substituted) but he's had a super week since, he was just a little bit irresistible and we said in you go again.

That's just those guys, we're carrying 41 (players) here at the moment. A couple of injuries are bringing those numbers down, they're all screaming for opportunities, it's a good place to be".

Michael Ryan went on to say "there's a great bond within the group and they were just so delighted to get a win here today. It means a lot to them and they do understand - and I keep saying it, I'm like a broken record - the competitive nature of it in here means that you've got to be at your best or approaching your best all of the time because somebody else is screaming for a chance".

The only downside for Tipp were the injuries sustained by Brendan Maher, Niall O'Meara and Donagh Maher.

Brendan Maher left the pitch in some discomfort clutching his shoulder just before half time and his manager said "it didn't look nice on the sideline", as the county faces an anxious wait to assess the extent of the injury.

"We also picked up two heavy knocks, one on Niall O'Meara and one on Donagh Maher", said Michael Ryan.

"You just hate to see that happen to the lads because they've clawed their way into a position to get jerseys here and if you lose out for a couple of weeks you could lose the last two games in the league.

The medical guys are super fellows, if the guys get a knock to the face or anything that there's even a hint of concussion around there's protocol there and it has to be respected and we do, like every other team".

However there was better news concerning Seamus Callanan, James Barry and Kieran Bergin, who were all absent on Sunday.

"James Barry didn't train with us at all last week, he had more than a head cold and enough to keep him away but nothing serious. He'll be back with us on Tuesday night.

Seamus Callanan had a 24-hour bug, Kieran Bergin picked up a quad injury that we thought was okay, but he didn't come through".

Tipp's next game will be a repeat of last year's All-Ireland Final when they take on Kilkenny at Semple Stadium at 7pm next Saturday evening.