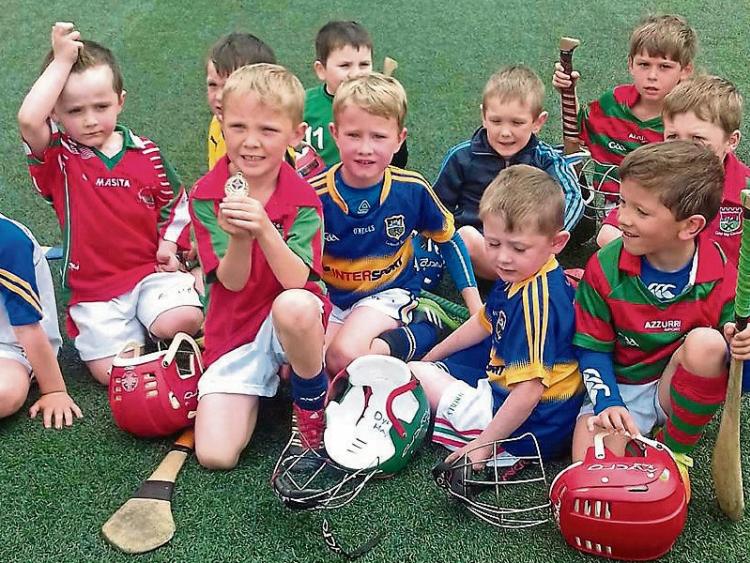 Our Intermediates overcame hurdle number one to qualify for the semi final of the West Intermediate hurling Championship after a three point victory over Arravale Rovers.

Holding a 4 point half time lead, 1-7 to 0-6, Cashel looked like pulling away for a cosy victory after starting the second half in determined fashion.

The lads soon stamped their authority on proceedings when we took control of the game and went 5 points clear.

Cashel quickly replied to restore their goal advantage with a Johnny Walsh point. But another Arravale goal leveled the game.

Cashel showed resilience and plenty of character with Conn Bonnar (2) coming to the fore late on with further points to secure a vital win.

While this wasn't a classic, a win is a win and though we didn't hit top gear this victory could be the catalyst for better things to come.