Iconic property to be transformed into 'boutique hotel' 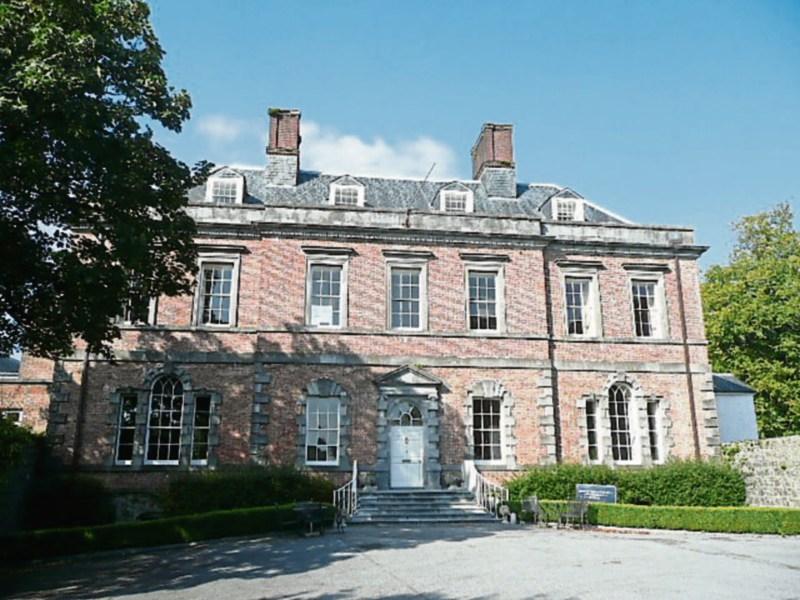 The Cashel Palace Hotel is in for a major new lease of life following confirmation that leading thoroughbred stud owner and businessman John Magnier is spearheading a team of investors to rejuvenate the boutique property at the foot of the Rock of Cashel.

The former Archbishop's residence and nearby Mikey Ryan's pub have been acquired by the Magnier family and Chinese tycoon Teo Ah Khing.

Confirmation of the sale of the hotel, which had a guide price of €2.25m, was announced on Friday. CBRE Hotels and PJ Broderick Auctioneers managed the sale on behalf of Patrick and Susan Murphy.

Speaking exclusively to the Tipperary Star, project manager Trish Conroy says the aim is to make the hotel a viable business, and re-position it at the heart of Cashel's national and international image. “That is our premier objective,” said Ms Conroy.

“The hotel lacks a full function room, and doesn’t have enough bedrooms. We need to develop it, and put on a function room. If you wanted to get married, the function room can only accommodate 60 to 70 people. And most weddings would go over the hundred. So we need a space where we can offer it to all people. For weddings, birthday parties, Christenings and Christmas dinners. The general public will be the life source of the whole business.”

The Cashel Palace closed its doors in December 2014 and concerns had been growing in the town regarding its fate.

The iconic hotel contains the original hops bush where legend has it that Arthur Guinness discovered the first recipe for the famous pint that bears his name.

“It will have an offering for everybody,” says Ms Conroy. “There will be sophisticated dining, but the Buttery will remain.”

The overall plan for the hotel is still being finalised so it's not yet known how many will be employed full-time. It is expected that staff numbers will exceed those previously. The scale of the investment is not disclosed but it's understood that the guide price for the hotel is “a fraction” of what will be invested.