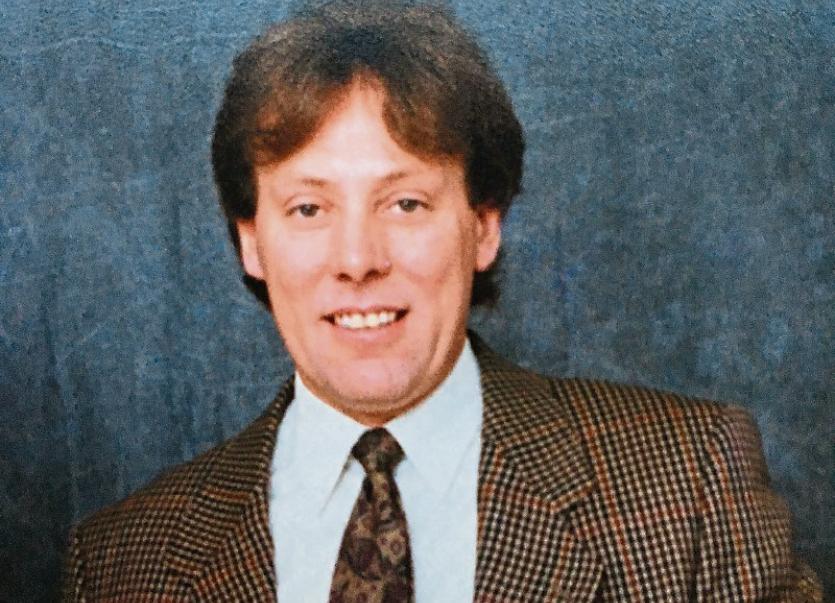 It was with a sense of shock and great sadness when news came of the sudden passing of Philip O'Brien, Naas, Co. Kildare and formerly of Lady's Abbey, Ardfinnan.

Philip was born in 1954 to Tom and Maureen O'Brien and from an early age played football in the green.

He first played with Ardfinnan at juvenile level and played his first final in 1969 in the U-17 South final football competition, losing to Commercials after a replay. A few months later he won his first medal when he was a member of the minor panel that defeated Clonmel Commercials in the South Final.

In 1971 Philip's career began to blossom when he helped his club to win the South Minor Football Championship, defeating the Fr. Sheehy's/Ballyporeen combination in the final, playing at midfield. He played a key role in the County semi final against Sean Treacys, scoring two points. In the final played in Sean Treacy Park in Tipperary Philip was outstanding at midfield, scoring three points against Solohead in a six-point victory.

In 1972 Philip captained Tipperary's minor footballers and led his county to victory in the Munster Minor League. In the Munster Minor Championship he gave great leadership in the Munster semi-final before the Tipp lost to Kerry by 2-12 to 2-7. He was also a member of the Ardfinnan U-21 team that contested the South Final, losing to St. Augustines.

Philip had now graduated to the club's senior team, playing at right half back in the victory over Clonmel Commercials in the County semi-final and in the two- point county final defeat to Kilsheelan in the same year.

In 1973 he played in his favourite position of left half back as the club won the South Senior Football title before losing out to Loughmore-Castleiney in the County final in Cashel.

The following year he played a key role for the club, wearing the number seven jersey throughout the championship which included South Final success against Clonmel Commercials.

He gave outstanding displays in the draw and replay victory against Galtee Rovers in the county quarter final. Lattin/Cullen were defeated in the semi final, with the club winning their seventh county title, defeating Fethard in the County Final in Clonmel that year.

Philip played his final game for the club in December of 1974 in the U-21 championship against Cahir/Moyle Rovers combination.

In the following months work would take Philip to Naas where he married and reared his family. For a brief period his work took him to England and when he returned he continued to live with his family in Naas, where he worked and resided up to time of his death. He was a wholehearted and elegant player and despite his relatively short career Philip O'Brien's outstanding contribution to the club's success in the 70s ensures a special place for him in its history. The huge numbers who attended his removal and Mass on the following day in Naas and particularly from his native parish is a tribute to the esteem in which he was held and fondly remembered. The club extends its sincere sympathy to his wife Iris, son Philip, daughter Ádraí, daughter-in-law Rebecca, son-in-law Glenn, sister Marie, brother Tom, sister -in-law Collette extended family and friends.