Catch 'Tomorrning' at the Source Arts Centre, May 25 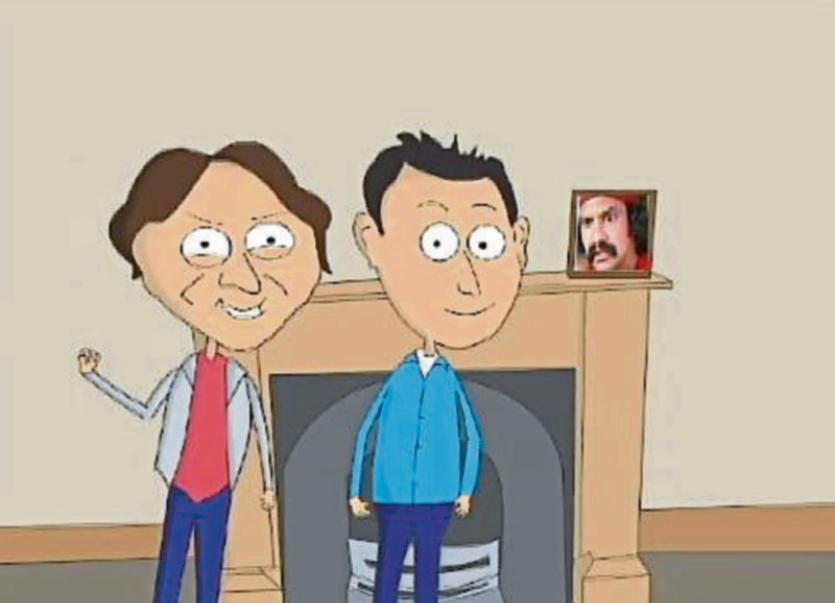 Drombane man Kenny Noble's debut animated film will receive its Thurles premier this May with all proceeds from the screening going to the Ronald Macdonald House.

Billed as the Hardybucks meets Family Guy, Tomorrning follows three hapless individuals in search of a killer penguin with the aim of bringing him to justice and earning a spot on the Late Late Show- the ultimate in Irish celebrity.

Kenny, who is originally from Littleton, honed his skills in Templemore College of Further Education graduating from the two year Creative Media course in 2014. The idea for the cartoon was formed last October when Kenny met with two friends to discuss possible storylines and after a few hours a brief story board outline was formed and within three days a script was completed.

He then began drawing the characters and backgrounds and sourcing actors to bring his story to life. The animation and editing process took seven months to complete with 15 hour days put in by Kenny at a time.

“I'm very happy with the finished film and I hope as many people as possible will come to the screening which is all in aid of the Ronald McDonald House,” says Kenny.

Tomorrning will premier at the Source Arts Centre, Thurles on Wednesday, May 25 at 7pm. Tickets cost €5 and can be purchased directly from the Source box office, over the phone on 0504 90204 or via the Source website. The show is strictly over 15's and has a run time of 20 minutes. All proceeds from the film screening will go towards the Ronald McDonald House in Crumlin which costs approximately €400,000 to run annually. Since opening in November 2004 the House has been "home" to over 2,500 families from all over Ireland. It is their intention to provide a new 50 Bedroom Ronald McDonald House alongside The New National Children‘s Hospital when it opens on the grounds of St James’s Hospital in 2020.