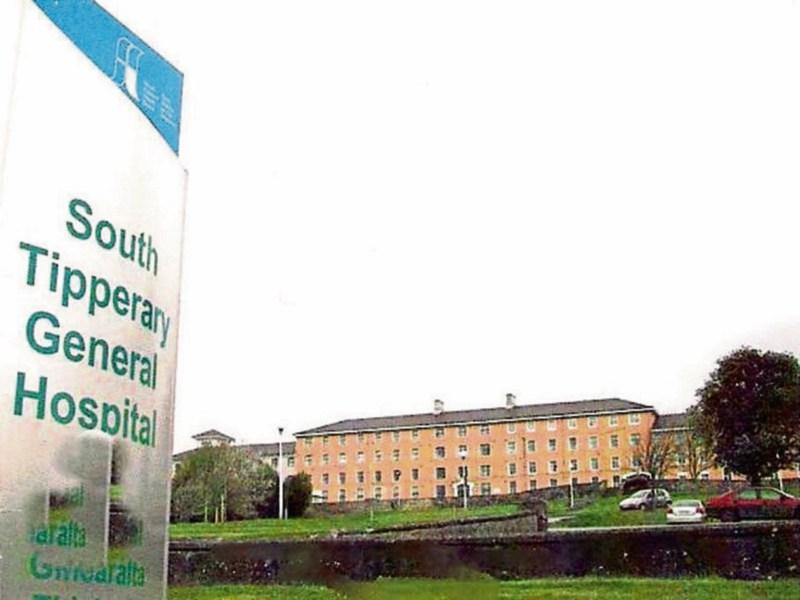 The 44-page report finds major failings in the areas of hygiene and patient safety.

Some of the key findings are that there is an incidence of bacterial infection “significantly above the national average”.

The inspections were carried out on three dates in March and April this year, and the results published last Thursday.

The report states: “On the background of an overcrowded hospital with persistently high activity levels and within the context of poor standards of cleanliness identified in the areas inspected; environmental contamination should also be considered as a possible contributory factor to the increased Clostridium difficile infection rates. Where a high incidence of this infection is detected and where the rate is consistently above the national target set by the HSE, it needs to be effectively managed. HIQA recommends that the hospital reviews the deficiencies identified during the unannounced inspections regarding hand hygiene, the management of patient equipment and the environment in the context of controlling the spread of Clostridium difficile infection and other Healthcare Associated Infections.”

During the unannounced inspection of March 2, the inspector found “an immediate high risk... that posed a potential serious risk to the welfare of patients, staff and visitors to South Tipperary General Hospital.

On the re-inspection of April 27, the report found the hospital had taken measures to alleviate the situation. “A deep clean had been completed in both areas following the March inspection.”

However, “While some improvement was identified by HIQA on the re-inspection scope for further improvement in the cleaning, management and maintenance of the general environment is still required in both areas.”

STGH General Manager Maria Barry said she welcomed the HIQA report and that many of the issues highlighted were addressed in a follow up visit. Ms Barry also called for more investment in the hospital to alleviate the overcrowding problem and issues surrounding bed capacity.