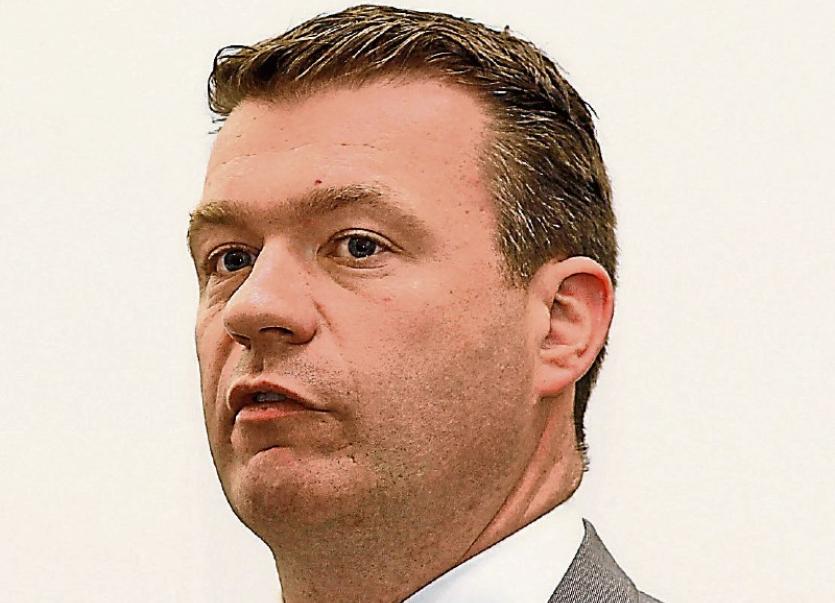 Former Minister for the Environment Alan Kelly has laid the blame for the recent bin collection charge fiasco at the feet of current Minister Simon Coveney.

Deputy Kelly also said that the absence of a Government for three months as well as splitting up the Department of the Environment also had a part to play.

“If there had been continuity of Government policy this would not have happened,” he said.

Deputy Kelly said that by splitting the old Department of the Environment, Local Government and Housing into three entities, it showed the present Government “does not value the environment”.

He said the implementation of pay-by weight had lacked oversight and consultation and this had allowed waste collection companies to “gouge the public, which is unacceptable”.

As Minister for the Environment, Deputy Kelly signed the order to bring i n pay-by-weight, which he said was a “good thing”.

He maintained it would have led to more recycling as landfill was “unsustainable”.

Deputy Kelly said that Minister Coveney had “no alternative” but to implement changes this week to the schedule for pay-by-weight to protect the public and to tell waste companies they were “incapable of growing up”.

He said Minister Coveney may eventually have to warn the companies that the waste regulations would be changed to allow for contracted franchised companies to operate in segmented local authority areas rather than allowing a number of firms to compete with each other to serve the one area.

“The public can't suffer because of this,” he said in relation to pay-by-weight.

Meanwhile, the decision by Minister Coveney and the waste companies to freeze charges for the next 12 months will at least bring some certainity to Tipperary householders who had been left with not knowing what charges they would face from July 1.

None of the major players in Tipperary, with the exception of AES Ireland, had detailed their proposed charges on their websites.

However, as an indication of the level of charges households could have faced under pay-by-weight, AES was listing a standard six-month charge aimed at families of four of €96, with a charge of 25c per kg for domestic waste, 15c for brown waste and zero for recycling. They were quoting €66 every six months for couples with a waste charge of 35c per kg and 20c per kg for brown waste. However some have asked why differentiate between households, saying it is the waste generated and not the number of people in the house that should dictate charges.

Neither Ryan Bros, who are not listed as members of IWMA, nor Clean Ireland responded to emails from the Tipperary Star.

Mr Binman said customers were billed up to November 30 and it intends to write to customers advising them of their weights and outlining what they can expect their charges to be under pay by weight from December 1.

Under the changes brought in this week, waste comapny customers will receive a detail of what they would have paid under pay-by-weight next Janaury, allowing them time to decide whether to use the proposed system or stick with the current flat yearly charge.