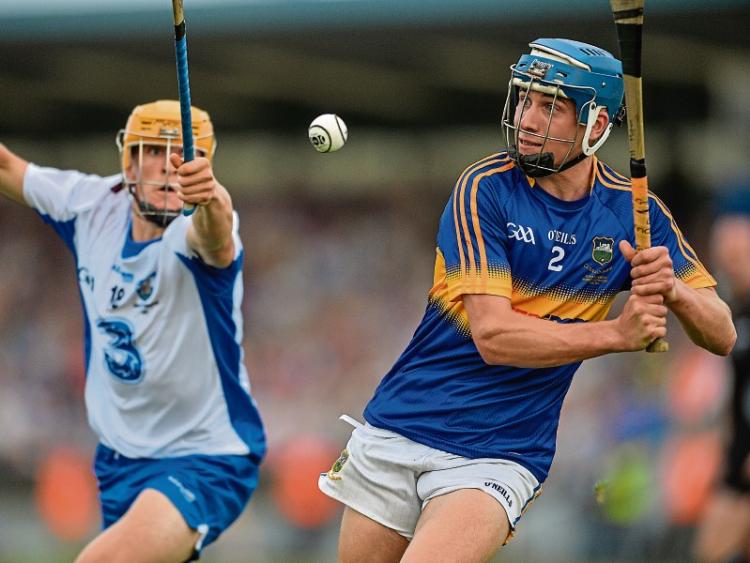 Tipperary's hopes of capturing a first Munster U-21 Hurling Championship title in six years were dashed when they fell to a 10-points defeat by Waterford in Walsh Park on Wednesday evening.

Tipp were well in contention for three-quarters of a closely-fought contest that attracted a huge attendance of 8,843 to the Waterford venue.

However they lost their way in the last 15 minutes, when they were outscored by 1-8 to 0-1.

However a Waterford team inspired by senior star Austin Gleeson cut loose in the last quarter of an hour to seal that emphatic victory.

Waterford were ahead by two points when their late blitz went into overdrive with a goal of stunning quality, as senior player Stephen Bennett collected Austin Gleeson's clearance and flicked the ball over his head for the onrunning Peter Hogan to bury a shot int the net.

With other senior stars Patrick Curran, Shane Bennett, Tom Devine and Conor Gleeson also to the fore, Waterford coasted to the final whistle to claim their fourth provincial U-21 title and a first since 1994.