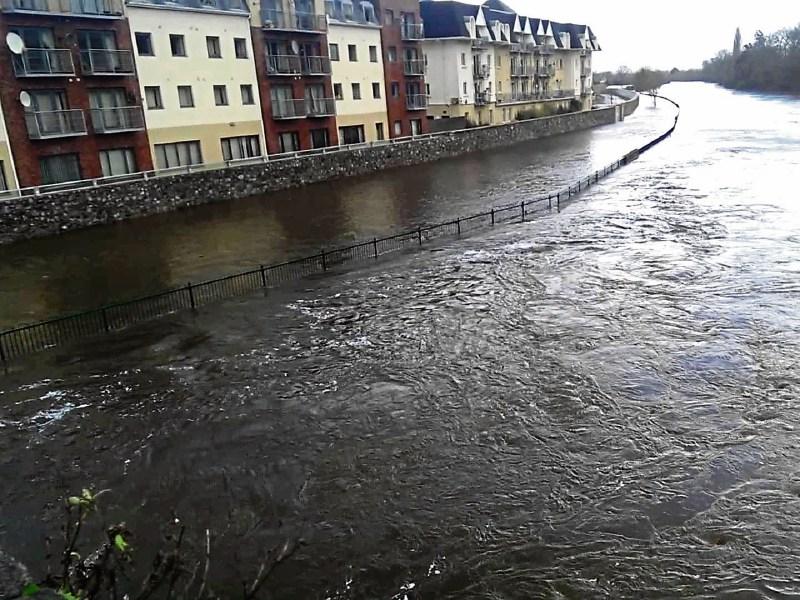 Two brave gardaí jumped into the River Suir, on Monday night, to save a man from drowning in the river in Clonmel.

The drama began at 11pm when gardaí received a report to say there was a man in the river behind Bridgewater House.

The man was unresponsive at the scene and gardaí put him into the garda patrol car and drove to meet the ambulance that had been called to the emergency, in an attempt to hasten his medical treatment.

En route to South Tipperary General Hospital the gardaí met the ambulance and transferred the man to the emergency vehicle for transport to the hospital.

The man, who is aged in his mid-40s, remained unconscious in the accident and emergency department of South Tipperary General Hopital however as of early on Tuesday morning the positive news was that his condition was reported to be 'stable.