Templemore parish extend their thanks to Canon Everard

Best wishes from the parish of Templemore 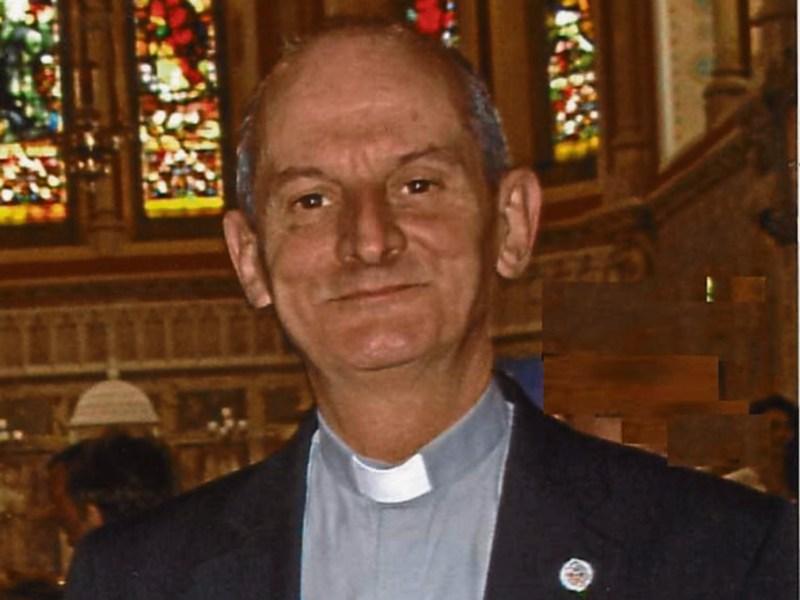 Change never comes easily to any of us, and it can’t be easy either for Canon Eugene Everard who, after his nine years of sterling service to the people of Templemore, Clonmore and Killea, is on the move to take up a responsible position in Tipperary Town.

There, as Parish Priest he will have the added title of Venerable Archdeacon of the Archdiocese of Cashel and Emly.

Canon Eugene began his priestly ministry in Ring Co Waterford. He also served in Bansha and Holycross and was Administrator in Thurles prior to his appointment to Templemore.

On his arrival in Templemore he was in familiar territory as he had attended the local CBS Secondary School for five years prior to entering the Seminary in Thurles. He was able to say on his first Sunday here that he knew about three quarters of his congregation, and amongst these were two of his former teachers from his primary school days. So, working his way around Templemore/Clonmore/Killea was a reasonably easy task.

Canon Eugene has accomplished a lot during his time in Templemore and everybody is deeply grateful to him. He has given of himself very generously to all aspects of parish life, and never hesitated to reach out to people irrespective of time or place. We can be sure that given time, he will settle in to his new parish and will continue to serve and befriend the people of Tipperary Town.

We wish him a fond farewell and want him to know that he will always be welcome to call around to this part of the diocese.