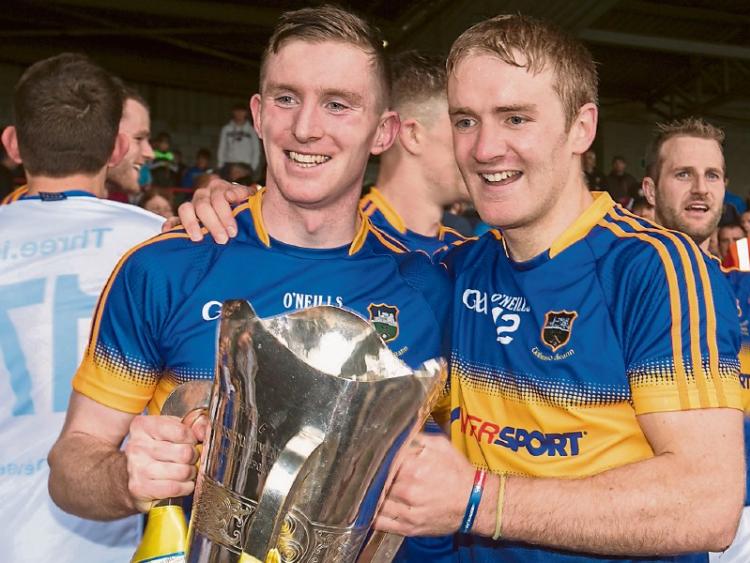 Fifteen Tipperary hurlers have been nominated for GAA/GPA Opel hurling All Star awards.

And two Tipperary players, Seamus Callanan and Padraic Maher, are among the three players nominated for the Hurler of the Year award, alongside Waterford's Austin Gleeson.

Tipp's Ronan Maher, meanwhile, has been nominated for the Young Hurler of the Year award with the Waterford pair of Austin Gleeson and Shane Bennett.

The county's number of nominees is an increase on last year's list, which saw Tipp receive seven nominations, and betters their haul of 2010 when they previously won the All-Ireland crown and received 14 nominations.

The most All Stars that Tipp received was seven, which they collected on two occasions, in 1991 and 2001.

The huge haul of nominations is a reward for a year in which Tipp not only claimed the All-Ireland and Munster championships but also won all five championship matches against Cork, Limerick, Waterford, Galway and Kilkenny.

The awards will be presented at a ceremony in Dublin's Convention Centre on Friday November 4.