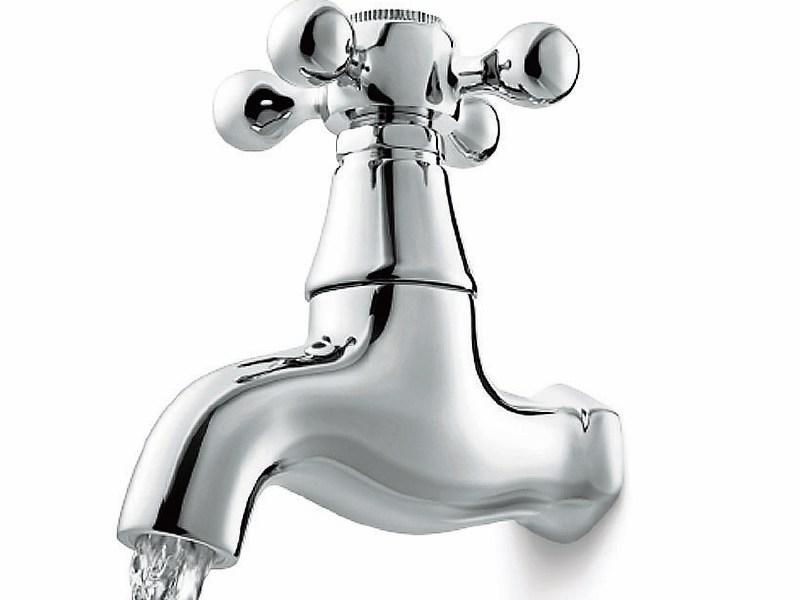 The new Clonmel water scheme will take between three and five years to complete - if it gets the go-ahead.

The timeframe for completion would be three to five years.

Sean Keating, Director of Services said that although consultants had been appointed it  had yet to be confirmed that the scheme would proceed.

It was hoped that adequate funding would be provided to move it ahead to construction.

Mr. Keating said that the scheme would extract water from the river.

John Fogarty said the plan was to blend the water taken from the river with water from the Glenary scheme.

There would be definite improvements in the quality of water for those people who had hard water at present.

In the winter the water was soft because it was mostly made up of rain water but in in the summer it was harder.

Cllr. Siobhan Ambrose said it was important that the message wouldn't go out that those who had hard water, which had caused such distress on the northern side of the town, would no longer have hard water.

However the hardness of the water would be reduced when it was blended with water extracted from the Suir.