County Tipperary - most expensive county to be buried in 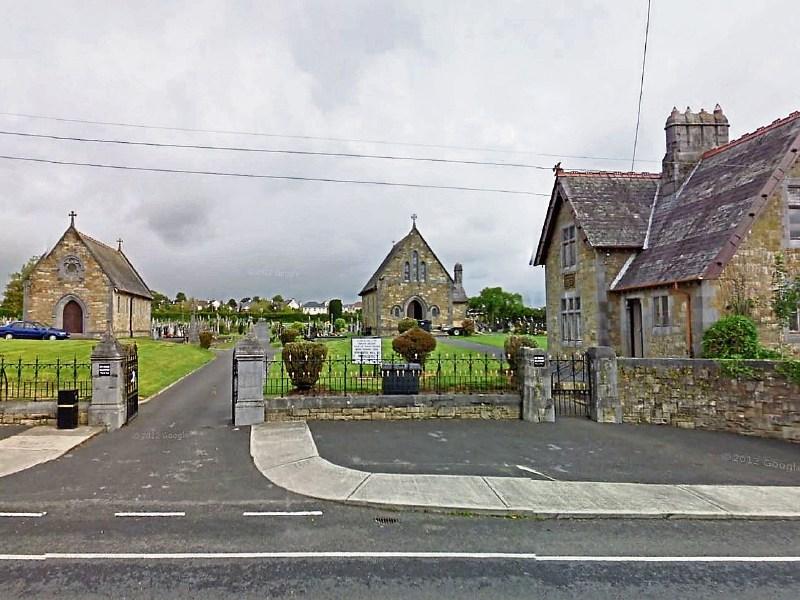 Did you know that  costs more to get buried in  County Tipperary than in the rest of the country?

County Tipperary was found to have the highest cost for a standard funeral at €6,310, while the next expensive counties were Clare and Sligo where it costs about €5,000 to be buried.

Post Insurance commissioned a recent research by Marketing Partners to highlight its Over 50s Funeral plan, which costs from €15 a month. Post Insurance is owned by An Post.

One of the results the research came up with was that national average cost of a funeral is just over €4,000, while the cost of burial plots can differ hugely.

Where you live determines the likely cost of your death and burial, according to the researchers.

The €4,000 cost for a funeral covers the cost of removal and care of the deceased, embalming, removal to the church or cemetery, a hearse, funeral director's fee and a coffin.

However, the average cost does not include extras such as a church offering, a donation for the priest, music and an obituary notice.

If anyone wants the cheapest funeral costs, the research recorded in Co Wexford, where the researchers were quoted a fee of €3,400.

The survey found the cost of a coffin can make a difference to the final funeral bill. The cost of coffins can differ significantly.

What's described as a standard coffin is most affordable in Waterford at €1,177, and most expensive in Kerry and Laois, each costing €2,000.

In addition to a standard funeral, there are additional costs, some of which unavoidable fees, Post Insurance said.

These so-called disbursements include costs for everything from a church offering, and contributions to the priest, sacristan, singer, organist, and florist.

Other costs include paying for an obituary notice, GP fees and a coroner's fee.

Commenting on the findings, financial adviser John Lowe said the costs of dying in Ireland are many and varied.

He said that people can avoid financial heartache by planning ahead for burial costs.

"A simple bit of financial planning now can avoid additional heartache for family and loved ones also having to cope with the extra burden of burial costs," he said.