Carrick on Suir man will be missed 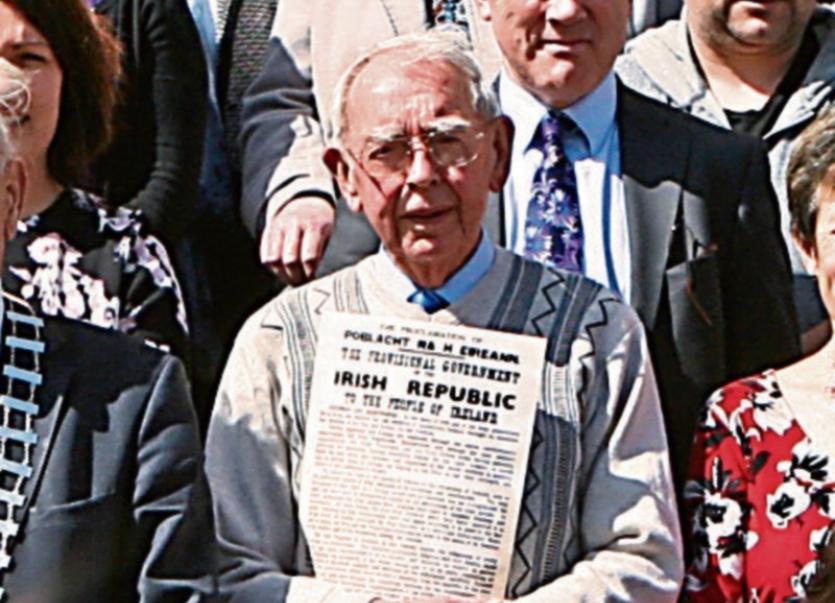 The popular and much loved community activist and former mayor Jimmy Hogan was laid to rest in his home town of Carrick on Suir today (Friday).

The crowds that turned out to say a final farewell to Jimmy were a testament to how much he meant to the town.

As a mark of respect to the former town and county councillor, Tipperary County Council’s chairperson Siobha  Ambrose and Chairperson of Carrick on Suir Municipal District Council Imelda Goldsborogh lead mourners from St Nicholas’ Parish Church to St Mary’s Graveyard following the funeral mass. They were joined by fellow councillors and members of the community and Carrick Swan GAA club, who marched in solemn guard of honour beside the hearse.

He was a long serving member of the former Carrick on Suir Urban Council and South Tipperary County Council as a Fine Gael representative and served on both bodies as a councillor with distinction.

A former colleague, Michael Fitzgerald, described him as a passionate Carrick on Suir man whose priority at all times was the town and its people

A special meeting of Carrick on Suir Municipal District Council will be held in the Town Hall on Friday at 9.30am to pass a vote of sympathy and recall his many years of sterling service as a public representative.

Following his retirement from active politics, he became involved in many community activities in the town, including Meals on Wheels and the Active Retirement Association.

He was also a stalwart member of Carrick Swan GAA Club.

Read our tribute to Jimmy Hogan in The Nationalist next week.