North Tipp records one of the highest suicide rates in Ireland 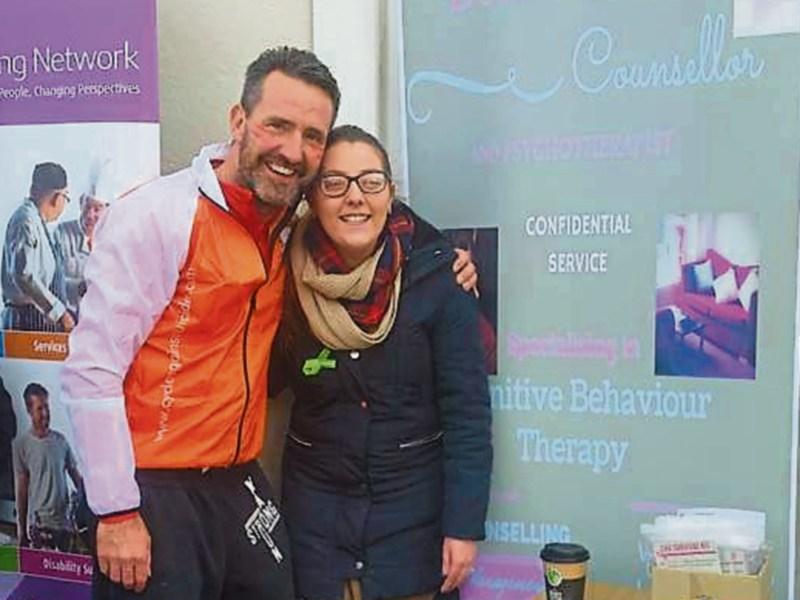 North Tipperary has one of the highest suicide rates in the country according to a recent report released by the National Suicide Research Foundation.

Former Pride of Tipperary and qualified counsellor and psychotherapist Donna Breen says that the recent figures are only a snapshot of the reality.

“Suicide is a major issue and Tipperary town has been hit quite hard in recent years. However I think peoples attitudes are changing. It may seem that people hear of a lot more suicides around the country but I think its because people are actually open and talking about it now. Before It wasn't really discussed but I believe that if you give someone a safe space to be open they will come forward and tell you what's going on or talk about issues they are struggling with.”

The report also showed that while the rate of suicide for North Tipperary has fallen significantly since 2006 when it peaked at 19.1, it has increased by more than two thirds from its lowest point of 9.9 in 2012.

“There are a lot of volunteer groups, training courses and support centres out there today that weren't around ten years ago. These programmes can make a huge difference in helping to spot suicide and self harm,” adds Donna.