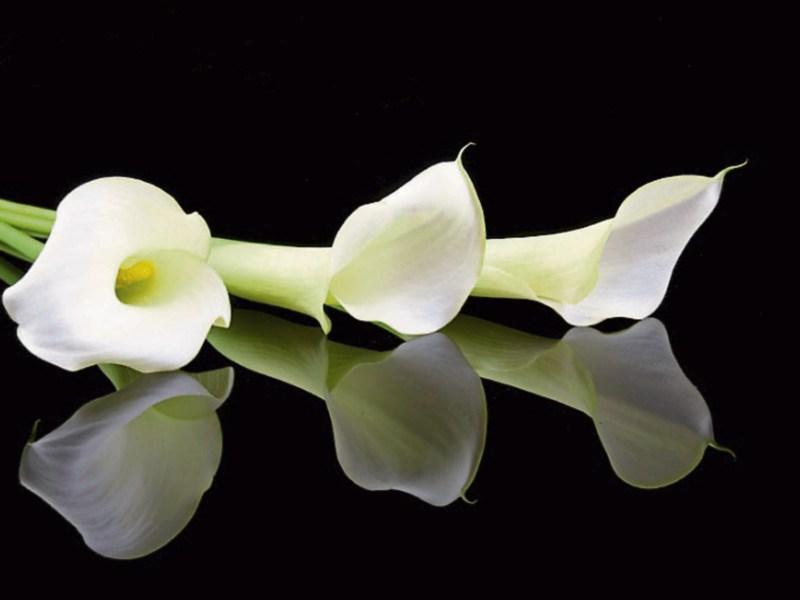 The death has occurred of John Turner of 54 Sean Treacy Ave., Thurles, Tipperary

Deeply regretted by his sons Martin and Jim, daughters-in-law Nora and Marian, grandchildren, great grandchildren, sisters-in-law, nephews, nieces, grand-nephews, grand-nieces, relatives, neighbours and a wide circle of friends. Reposing at Egan's Funeral Home on Friday evening, 28th October from 5pm to 7pm arriving at The Cathedral of the Assumption at 7.30pm. Funeral Mass on Saturday morning, 29th October at 11am, burial after Mass in St. Patrick's Cemetery.