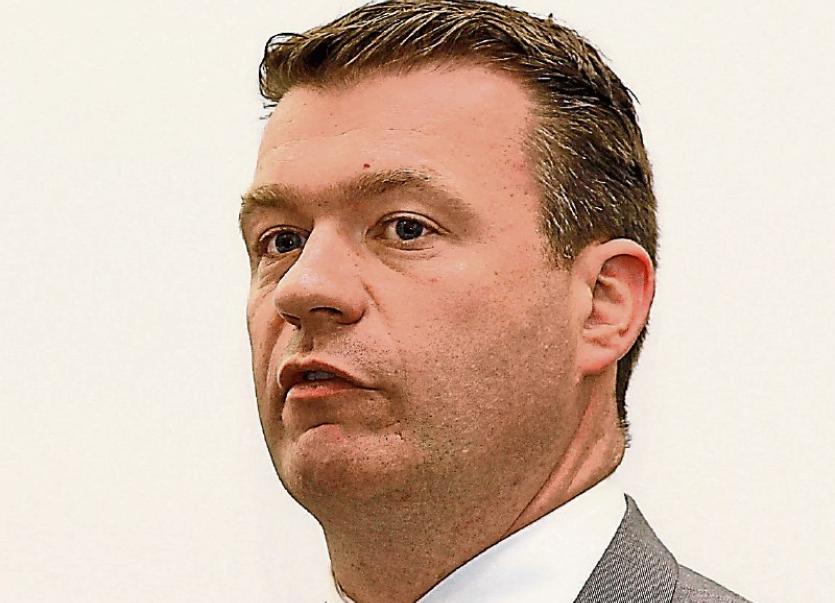 Tipperary Labour TD Alan Kelly has questioned Minister for Health Simon Harris over threats to downgrade ambulance services in the Mid-West, including Tipperary, under a HSE review of services.

“I confronted Minister Harris on this issue in the Dail. Amazingly, he admitted he knew next to nothing about it. I questioned why the review was taking place and if it was to reduce or withdraw services from the area, which would be unacceptable. I said I expected any review to increase the services given that the national ambulance service has a larger budget this year.

“Subsequently I spoke with Minister Harris privately and he said he believed that there would be no decrease and "there was no intention to reduces services in the Mid West".

However, Deputy Kelly said he believed that the review was indeed looking at reducing services and the HSE was hoping to do it under the radar, but because he had raised the issue in the Dail that this was now being looked at again.

“I expect a positive outcome, where ambulance and paramedic services are improved for the people of Tipperary. I would like to thank those who brought this very important issue to my attention,” he said.

In its written reply to Deputy Kelly, the HSE said the National Ambulance Service confirmed that the review was a local review within the Mid West which was looking at the overall activity within the area to ensure that the NAS was optimising its resources there.

review will be subject to full discussions at national level which will include service delivery and enhancement as an integral part of such discussions,” Oliver Reilly, assistant chief ambulance officer told Deputy Kelly in a letter.