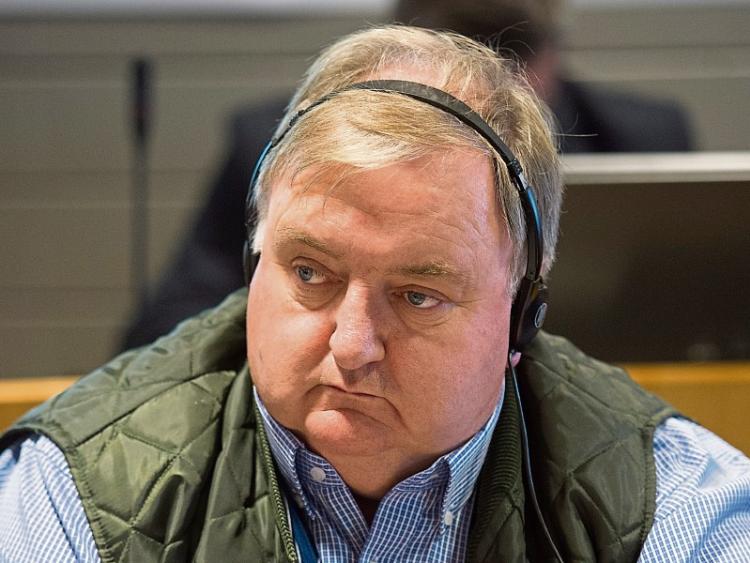 There are fears that Nenagh could lose out on EU funding under a plan by a Brussels committee to switch its focus to major urban areas.

The warning comes from local Independent councillor Hughie McGrath, a member of the EU's Committee of the Regions.

The committee, which is made up of 350 members, allows local politicans to raise issues in Europe and must be consulted on EU policy.

However, this October at its plenary session, the committee announced details of funding for major urban areas and Nenagh would be considered too small under its plans.

“I feel we are falling between two stools. We are not big enough to be in the urban agenda and we are too big for the rural agenda. That's the fear I have. Europe's urban is 60,000-100,000. Anything below that they see as rural open countryside. They don't get what a small town means in a community. Our Government needs to focus more on the small provincial town and stop the mindset of hubs and strategic towns. All towns are valuable,” said Cllr McGrath.

Cllr McGrath, who was appointed to the Committee by then Minister for the Environment Alan Kelly in 2015 said his role was to take out issues that he picked up within the council and find out if other countries had similar problems.

One of the issues he would like to tackle is to bring home some sort of a grant for shopkeepers that have two storeys that could brought back into residential use, but they don't have the funds or capital funding.

“There is no incentive and I believe there should be some sort of tax incentive or grant, and, along with the county council stepping up, coming up with some sort of financial break such as while you are building, the council waivers the rates or something. That money would then come from Europe and the council wouldn't lose out. It's a win-win. If you can get shopkeepers to put an apartment overhead you've now brought a family back into the town which would increase footfall,” he said. “However, I am a small fish in a big pond.”

Cllr McGrath also fears that if we we become more and more European, we are going to lose a lot of our character. “A fear I have is that the local shop will be gone. People will be talking to each other less. They will be doing online shopping and going to bigger outlets at the weekend and the community will fracture after that,” he said.

That could eventually lead to regions being hollowed out, as Cllr McGrath pointed out that Europe considers Limerick and Kilkenny as towns.

“Look at the announcement of First Data. We know the shot in the arm it gave the local business community that they are coming to town. The Government should start bringing jobs out of Dublin. It is bursting at the seams. We have a fantastic airport in Shannon. Shannon is just not being used and Shannon would open the whole of region and into Galway. Foynes port also underused. The Government has to start thinking of the regions“.

He pointed that First Data wil help as people come to live in Nenagh and be part of the local community, but, said that the Government needed EU help with putting in infrastructure such as roads, rail, and, especially broadband.

“We seem to be Third World in relation to broadband . It is very hard to have any sort of an industry if you don't have good broadband,” he said.

The Independent councillor is also chair of the joint consultative committee overseeing Montenegro's acccession to the EU in 2020 and attends meeting there to monitor developments.

“Montenegro is no backward country. Their street lights are solar lights. What we are doing in Nenagh should have been done 20 years ago but there are no votes underground,” he said.

Cllr McGrathsaid he was enjoying his time in Brussels and the relaxed atmosphere in Europe. But when it comes to pedestrianising our streets to develop a cafe culture, he said: “The centres in Europe seem to be more user-friendly and geared towards the pedestrian and not the motorist. It is probably something we need to look at. It is something we will be doing next year with the traffic plan for Nenagh.”