Forty one patients on trolleys at overcrowded Clonmel hospital 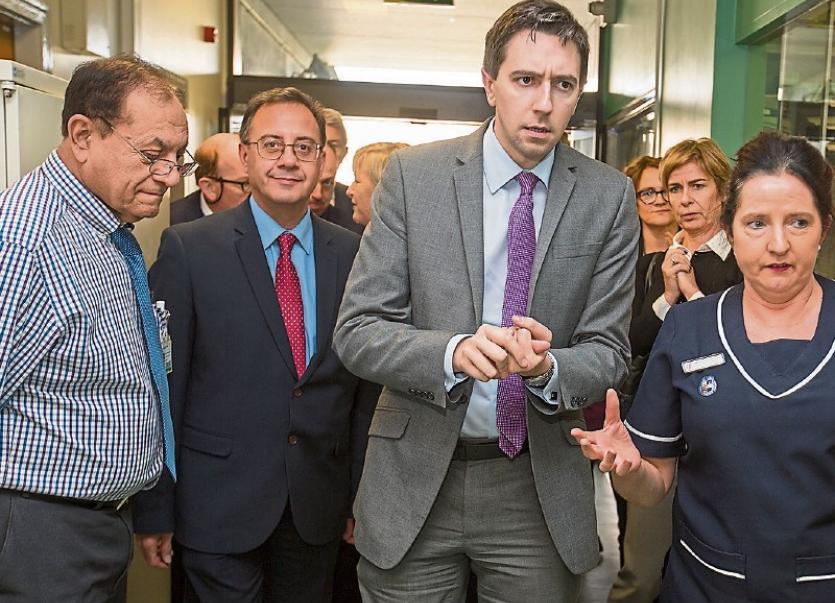 A record forty one patients are on trolleys at South Tipperary General Hospital,more  than in  any other hospital in the country today.

The situation was “degrading and dangerous” for the patient and impossible for staff  according to Consultant Paud O Regan.

The consultant described  the situation as “absolutely disgraceful and unpardonable” and said it was a crisis created by the HSE and Department of Health who seemed incapable of making a decision to provide a rapid solution to resolve the problem.

In a statement issued by the HSE management at the hospital appealed to members of the  public to only attend South Tipperary General in the case of a genuine emergency, advising that, where possible, a GP or Caredoc out-of-hours service be consulted in the first instance.

“Unfortunately, this has led to the postponement and/or rescheduling of a  number of planned (non-emergency) inpatient procedures. Those who have had their procedures postponed will be contacted with a new appointment date as soon as possible. STGH wishes to reassure people, that while the hospital is extremely busy at present, patients are being seen and cared for appropriately.The management at South Tipperary General Hospital apologies for any inconvenience caused.” concluded the statement.

Forty one patients are accommodated on trolleys at the Clonmel hospital which was visited by Health Minister Simon Harris last month.

Cork University Hospital and Limerick Regional Hospital were next on the table with both hospitals  accommodating thirty patients on trolleys, eleven less than what Clonmel had to cope with.

Duiring his visit to Clonmel just over a month ago Minister Harris said three options for temporary accommodation wer ebeing examined and a decision would be made by the end of the year on what was the best one to  proceed with.

The options inolude the fitting out of a unit above a new CT scan unit that was due to open in Decemnber,a new modular unit and a patient hotel pilot project.A November 15th deadline existed for the submission of tenders for the proposed hotel pilot project.

Minister Harris said E700,000 was avilable to spend this winter on providing temporary accommodation  and he also wanted to see the HSe examine  ways of how Clonmel and Ou Lady’s Hospital in Cashel , which has undergone refurbishment in excess of E12m, could work together .