EPA confirms Tipperary among counties with highest levels of radon 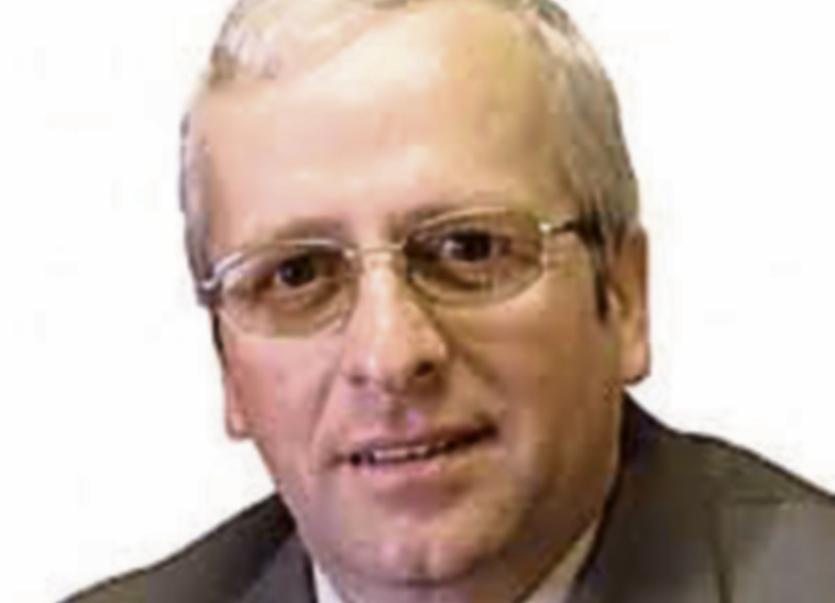 Independent TD Mattie McGrath has called on the Minister for Communications, Climate Action and the Environment Denis Naughten to introduce a grant support for residents of counties deemed ‘High Priority’ with respect to excessive Radon gas emissions.

Deputy McGrath was speaking after the Environmental Protection Agency (EPA) confirmed that County Tipperary remains an area of significant concern due to its high level of radon, which is the second largest cause of lung cancer after smoking.

“According to the EPA, the national Reference Level for radon in the home is 200 BP per cubic metre,” said the Independent TD.

Deputy McGrath said that this was the level at which it is recommended that you take action to reduce the level of radon in your home.

“However, we know from the latest EPA survey carried out in June that several hundred of the 2000 or so homes that were tested in Tipperary far exceed this amount,” he said.

Deputy McGrath said that this may even be just the tip of the iceberg as the EPA noted as recently as 2013 that tens of thousands of home owners in Tipperary had yet to measure their radon levels.

“What I am concerned about is the inability of households to meet the cost of remediation, which can run up almost €1,000,” said Deputy McGrath.

In was this light that he was making representations to Minister Naughten asking him to focus specifically on the counties like Tipperary where persistently high levels of radon have been detected for years,