Clonmel Town and St. Michael's go through in FAI Youths Cup but Clonmel Celtic bow out 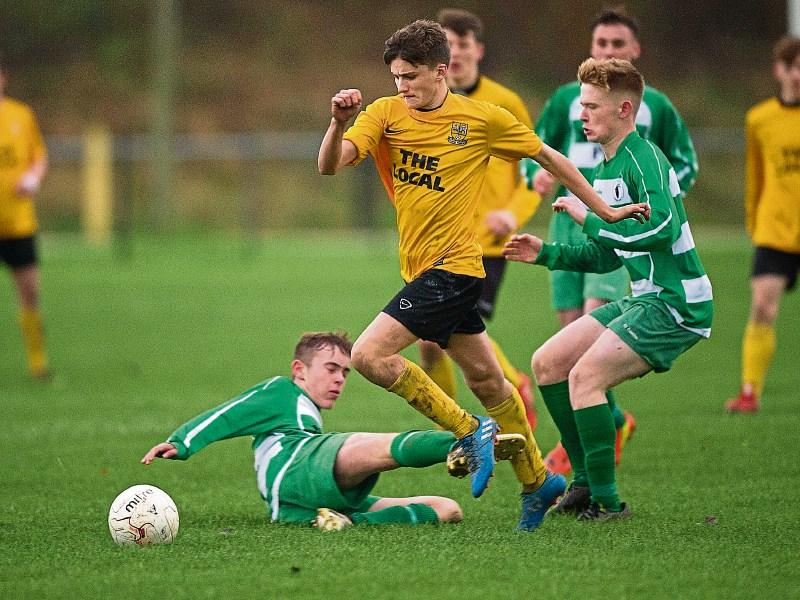 Clonmel Town Youths advanced to round four of the FAI Youths Cup with a solid single goal win over their County Dublin visitors on Saturday afternoon.

Town had the better of the first half with Niall Hoctor going close on two occasions and Cillian Crowe having the ball in the net but ruled out for offside.

Jack Harney however opened the scoring when he headed home on the half hour mark to make it one nil. 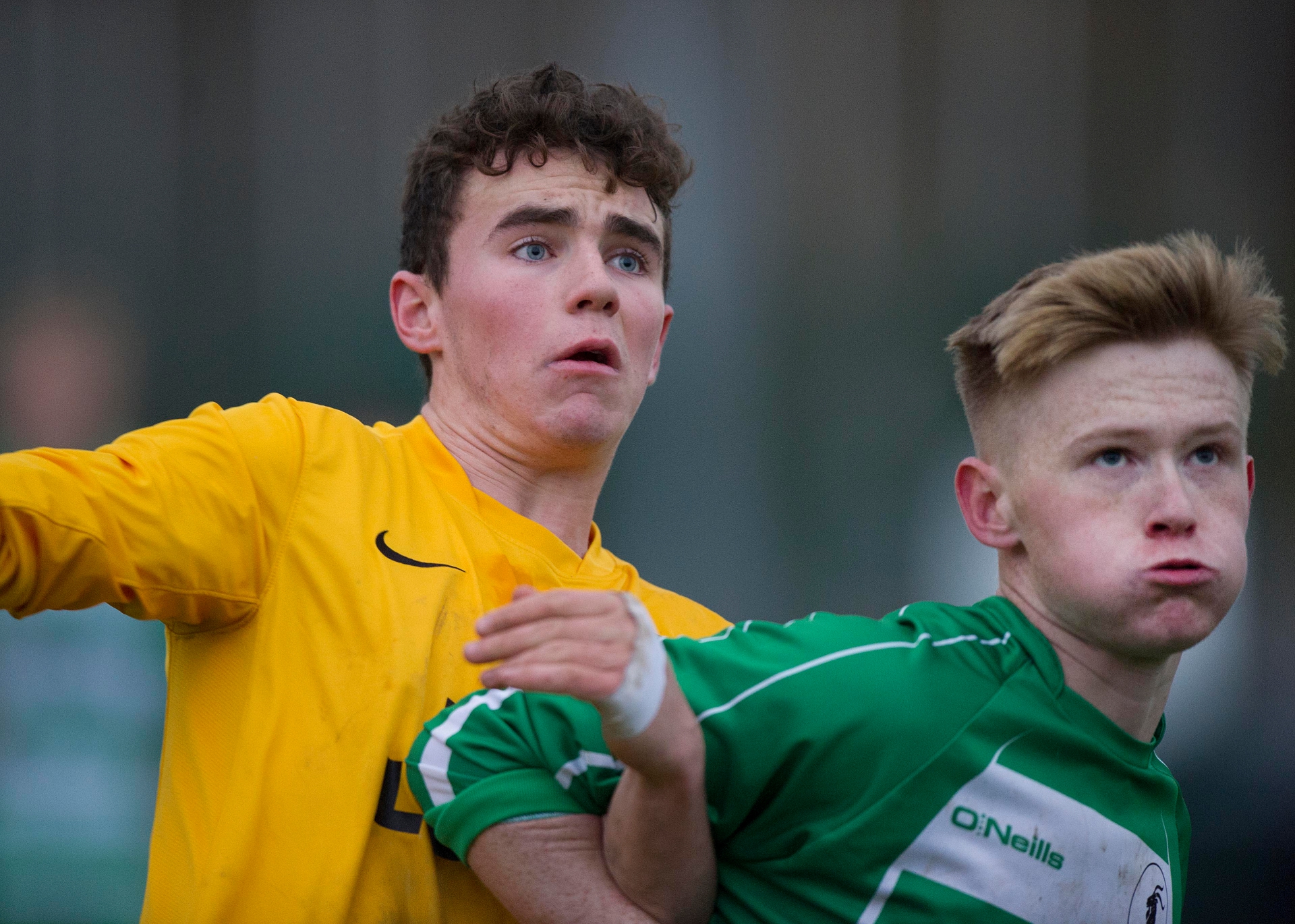 Jack Harney (on left) who scored the all-important goal in Clonmel Town's win over Skerries Town in the FAI Youths Cup game.

Skerries came into it the second half but failed to create any clear cut chances with the Town back four of Gavin Joy, Jack Harney, Diarmuid Mulcahy and Cathal McKeown defending well as a unit. Gavin Joy had a chance late on to seal the game but the keeper covered well.

Jack O’Donnell had two free kicks that also went close. Town saw the game out in a confident manner which sees them into the hat for the last 16 of the competition. 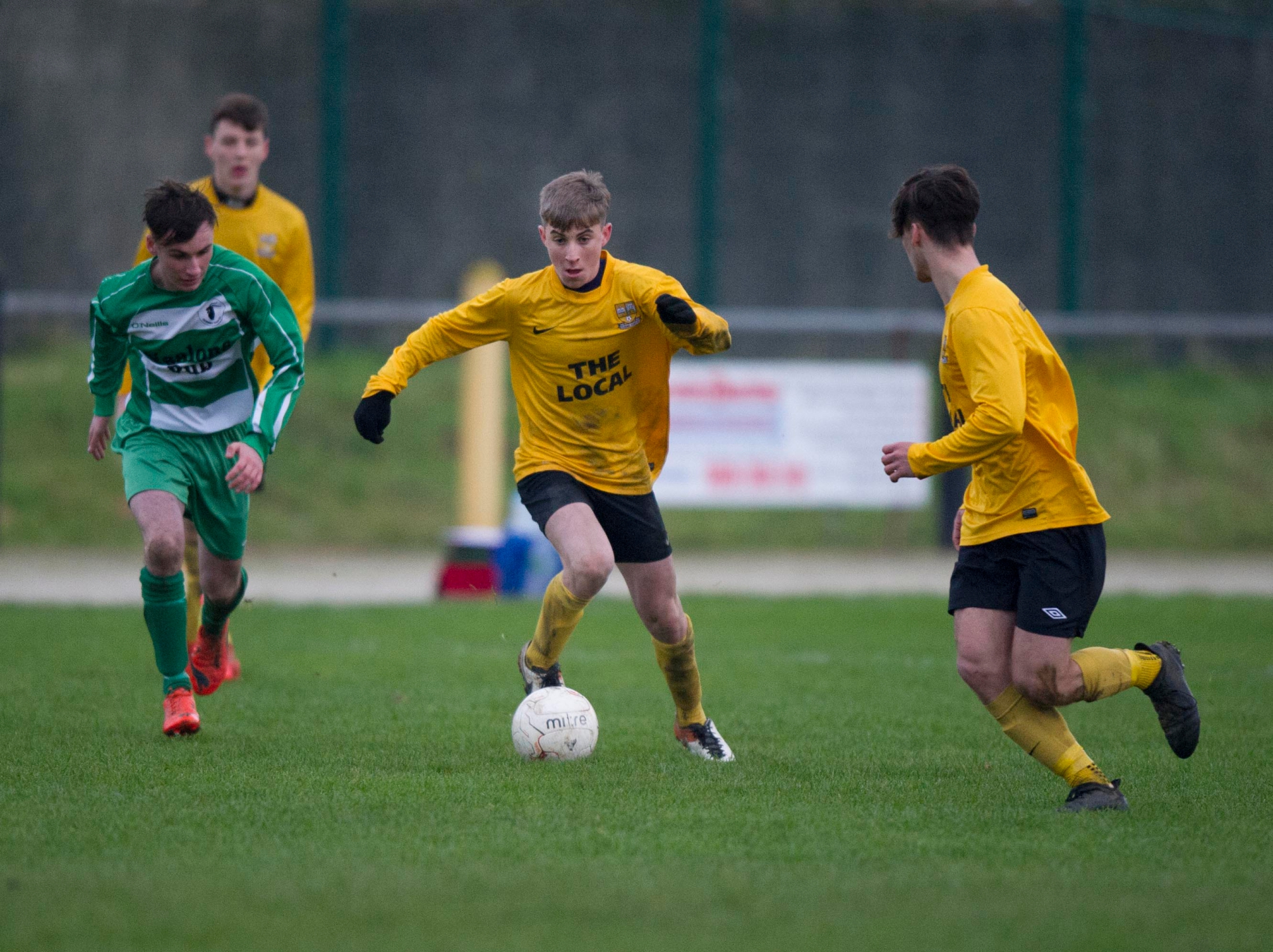 Jack O'Donnell who put in a fine performance for Clonmel Town in the FAI Youths Cup win over Skerries Town on Saturday last.

St. Michael's reached the last 16 of the FAI Youths Cup in Rathkeale on Saturday in a game that never really hit the heights.

They started quite slowly and were tentative in the early stages but started to warm up and on ten minutes a Cian Bargary run saw his cross go behind the goal. Minutes later Alex Ryan Wynne played in Alan O'Donnell but Mark White rushed from goal to clear the ball as the Tipperary side began to turn the screw.

The visitors finally took the lead on the half hour when a Mikey Nash corner dropped kindly for Cian Bargary and his half volley from the edge of the area found the net. it was 2-0 on 37 minutes when an Alan O'Donnell shot took a deflection past the keeper.

The second half was slow to ignite and just before the hour mark a bit of magic from Cian Bargary saw him weave in from the left wing and score from six yards to make it 3-0.

Luke Quinn made it four twenty minutes from time and the hosts got two late goals through Sean O' Connor and Eoin Kelly but it was never enough to change the flow of the game or the result. 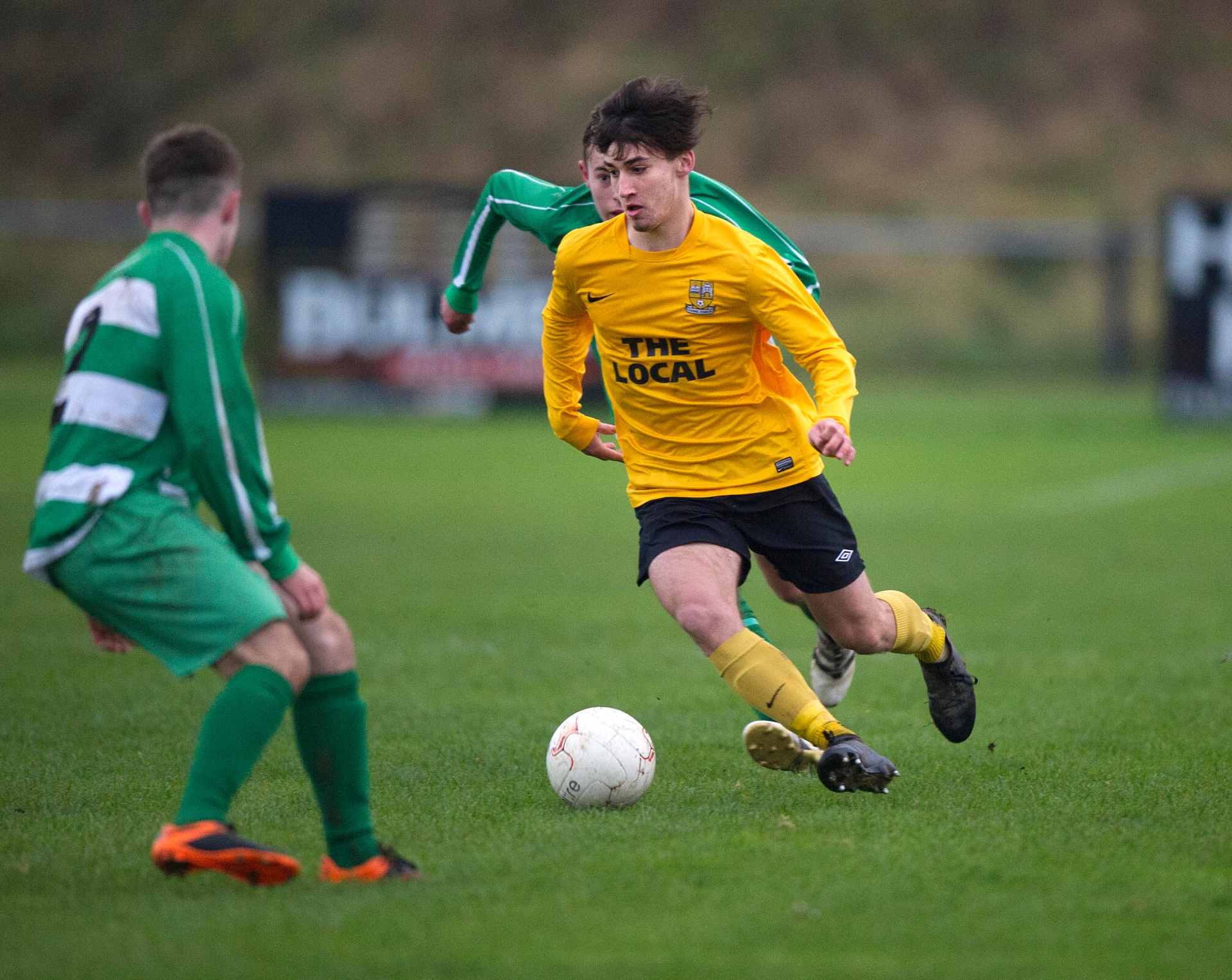 Clonmel Celtic gave their best shot here but were second best to a good Cork side.

The home side fell behind on ten minutes and though they battled gamely for the remainder of the first half they conceded a crucial second from a corner just before the break.

College Corinthians were solid in the second half and despite the best efforts of Clonmel Celtic they never really looked like getting back into the tie and with time running out they conceded a penalty that was converted to seal a three goal win for the Cork side.